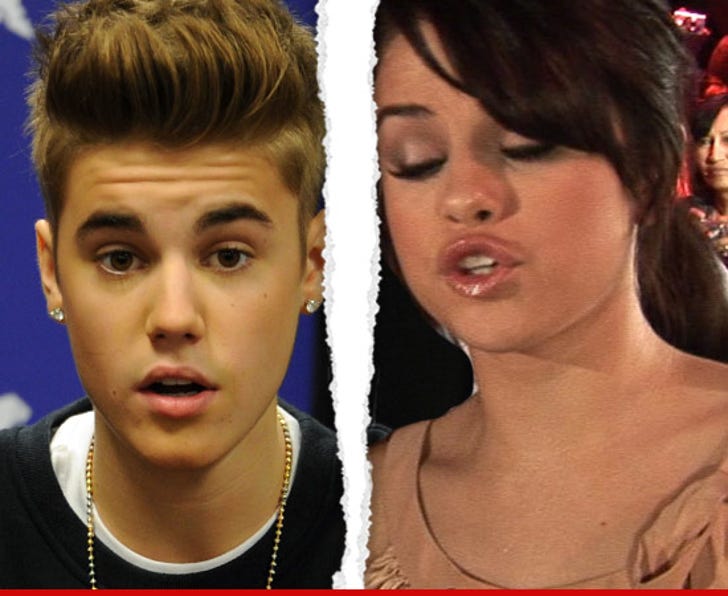 He's all yours, tweens.

Justin Bieber and Selena Gomez have called it quits, ending their relationship after almost two years together.

According to various reports, it was Selena who pulled the plug on the relationship sometime last week.

The two first sparked dating rumors in November 2010 when they were spotted dining together at an IHOP, but didn't go public with their relationship until February 2011.

Gomez was often the target of rabid Bieber fans, who constantly attacked her for dating their beloved Biebs.

The couple battled break-up rumors multiple times -- most recently earlier this week when Justin was seen hitting up a Broadway play with a group of people that included 19-year-old Victoria's Secret model Barbara Palvin. 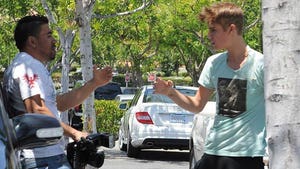 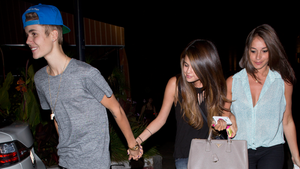 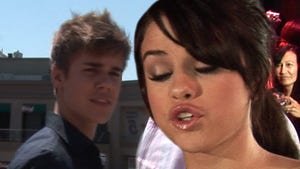