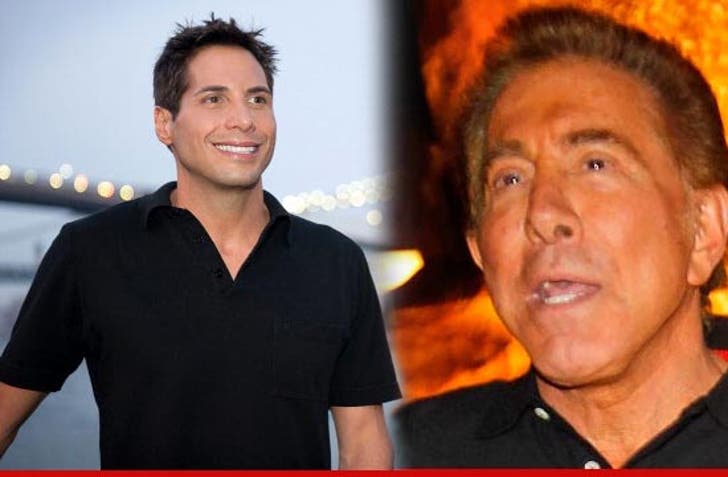 "Girls Gone Wild" honcho Joe Francis just saved a TON of money ... without even switching to Geico ... 'cause a judge slashed the amount of damages he has to pay Steve Wynn by $21 MILLION, TMZ has learned.

Francis had previously been ordered to fork over $40 million in damages to Wynn for defaming the casino mogul ... after Francis told the media Wynn had threatened to have him killed and buried in the Vegas desert.

Now, a judge has reduced the judgment by $21 million -- ruling that Wynn wasn't really entitled to punitive damages after all.

According to the judge, punitive damages need to be based off the defendants net worth -- and Wynn failed to prove exactly how much money Francis has.

Wynn claims he couldn't come through with a number because Francis is hiding his assets ... but it didn't matter to the judge.

Francis released a statement to TMZ ... calling the ruling a "massive victory" ... and saying he plans to "aggressively appeal the remaining causes of action." Francis says, "Steve may have a winning record stealing the life savings away from working Americans in his safe haven of Las Vegas, but he will not be able to manipulate the California court system” [Read Joe's entire statement after the jump].

Wynn's rep issued a statement to TMZ saying Steve is still "delighted" with the verdict ... adding, "The court upholding the $19 million in damages confirms that Joe Francis made horrible, false accusations against Steve Wynn."

The vindication of Joe Francis was met with enthusiasm by his defense team. After Steve Wynn’s cheating tactics in court illegitimately swayed jurors, the judge realized the course of action was illegal. In order to uphold the integrity of the United States judicial system and ensure that everyone receives due process, Judge O’Donnell amended the jury’s verdict.

During the trial, Steve Wynn’s attorneys presented inadmissible evidence into the case stemming from an interview with Good Morning America. Judge O’Donnell stated in her ruling, “There was no evidence that the plaintiff (Steve Wynn) suffered any ‘shame, mortification or hurt feelings’ as a result of watching the GMA interview of even that he knew of the interview."

Joe Francis plans to aggressively appeal the remaining causes of action totaling 19-million dollars. Mr. Francis’ legal team predicts a 100% chance of success in appealing the remaining part of the case. Additionally, Mr. Francis is expected to win the case in its entirety. Mr. Francis states, “Judge Joanne O’Donnell should have never allowed my in-court statement that Steve Wynn’s threats against my life as evidence because it was made in a courtroom seeking a restraining order against Steve Wynn and therefore, a judicially privileged statement. Judge O’Donnell committed a judicial error by allowing this case to even proceed to a trial and she knows it. This is only the first step of her back peddling and unwinding her illegal actions in order to try to keep her job as a judge.”

Joe Francis finished with, “Steve may have a winning record stealing the life savings away from working American’s in his safe haven of Las Vegas, but he will not be able to manipulate the California court system.” 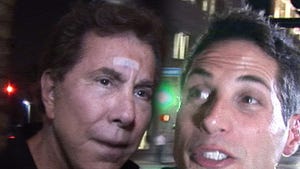 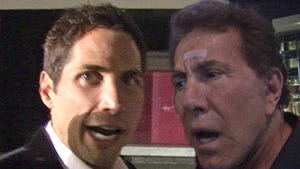