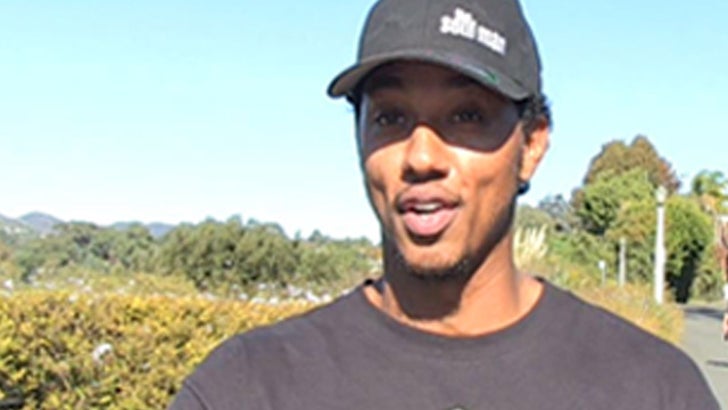 Amanda Bynes is too rich to get DUIs ... because someone with her kinda paycheck can afford a chauffeur -- at least according to Amanda's former co-star from "What I Like About You."

Wesley Jonathan -- who played Amanda's BFF on the show -- was out in L.A. yesterday when we asked if he had anything to say to his old TV buddy, and he replied, "The only thing I would say to her is 'You got enough money. Get a chauffeur to take you everywhere.'"

And just like Jennie Garth -- who was also on the show -- Jonathan says he's tried to reach out Amanda to see how she's doing ... and all he's gotten was radio silence.

But despite her silence, Jonathan's got nothing but love for Amanda, saying, "Everybody makes mistakes. We're all human." 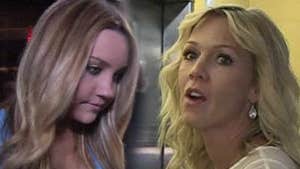 Amanda Bynes -- I Never Got a Call from Jennie Garth