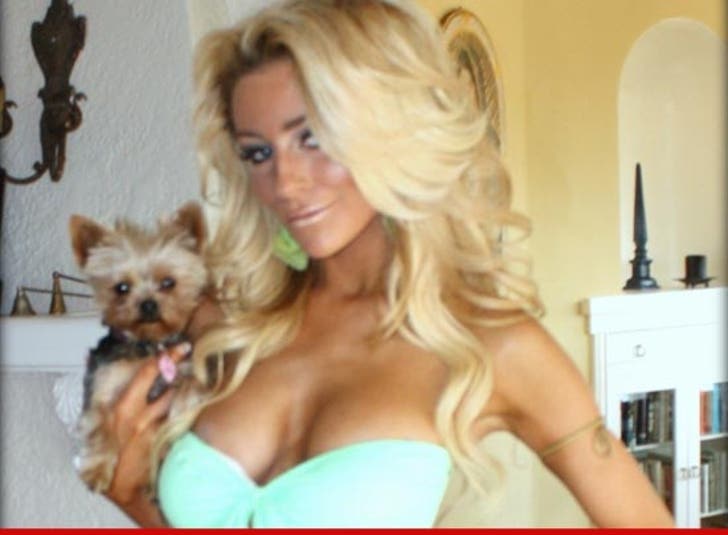 Courtney Stodden will NOT be flaunting her suspiciously perky 18-year-old breasts at a pole dancing performance next week -- because the gay club that booked her ... just dropped her like a hot potato.

Courtney's people tell TMZ, it's unclear why her performance was abruptly canceled -- but they believe the higher ups who own the place pulled the plug on her out of "fear" ... whatever that means.

Courtney had been scheduled to ride the pole at the famous Abbey in West Hollywood the night before Thanksgiving.

Don't be too disappointed -- Courtney wasn't planning to bare her ta-tas for the show anyway ... she's holding out for a much bigger paycheck to do that.

A rep for SBE -- the company that owns the Abbey -- had no comment. 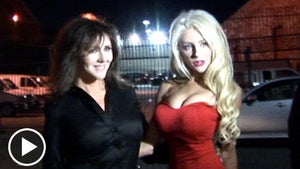