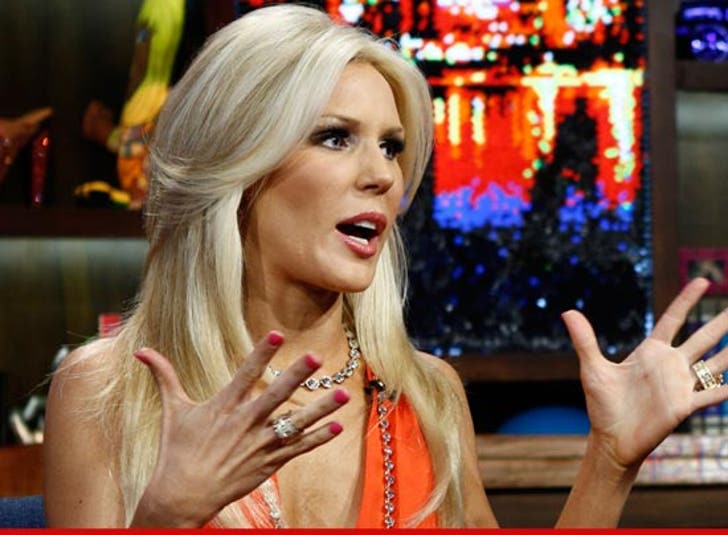 "Real Housewives of Orange County" star Gretchen Rossi has scored a massive payday in her endless lawsuit against a man who claimed to be her ex BF -- who she sued for defamation -- because a jury just awarded her $500,000 ... at least.

As we reported, Rossi sued Jay Photoglou for defamation and other things back in 2010 -- claiming he trashed her in the media.

It went back-and-forth forever, but today, a jury decided in Rossi's favor -- awarding her half a mil in damages. Jay got squat.

Gretchen may still get more money too if the jury decides to award her punitive damages as well. 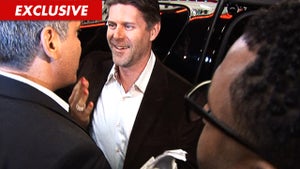 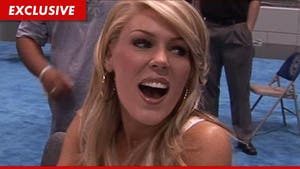