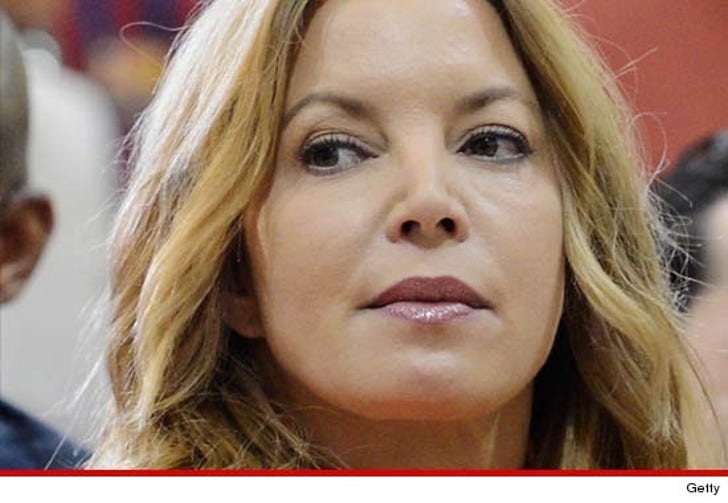 It's the opposite of a slam dunk ... in fact it's more like a devastating defeat ... L.A. Lakers exec Jeanie Buss unloaded her L.A. mansion ... for nearly $1 MILLION LESS THAN SHE PAID. 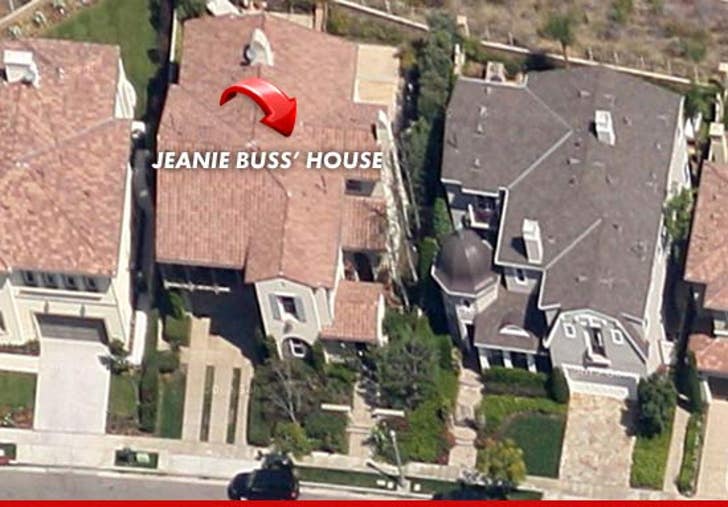 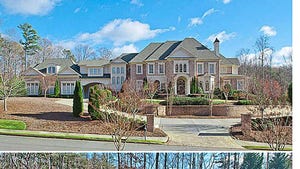 Usher to Ex-Wife Tameka Raymond -- Time's Up! I'm Selling the Mansion for $3.2 Million 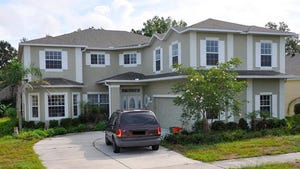