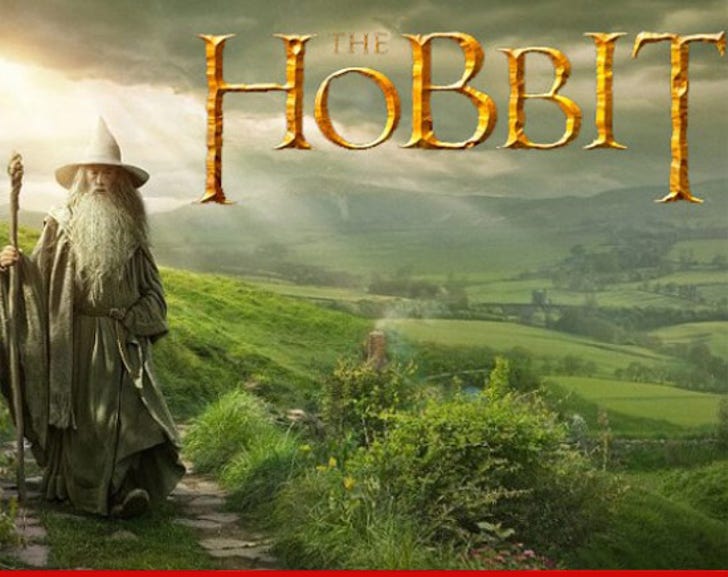 As many as 27 animals -- from horses to chickens -- died horrific (and preventable) deaths during the production of "The Hobbit" ... this according to people who handled the animals ... though producers say the number has been grossly exaggerated.

Several wranglers who worked on location in New Zealand have come forward -- claiming horses, sheep, goats and chickens died unnecessarily from 2010 to 2011 because the Wellington farm where they were housed was full of dangerous sinkholes, shoddy fencing, and other "death traps."

According to the wranglers, some of the animals -- mostly horses -- would fall into the sink holes and break their backs. At least one horse had to be euthanized.

The wranglers claim several chickens were unprotected and were mauled to death by dogs ... some of the goats froze to death ... and a horse gashed its leg open on an unsafe fence. Other animals allegedly died from eating bad feed, contracting worms or other forms of negligence.

Two wranglers say conditions for the animals were so bad ... they quit in 2011 and complained to the production company about the situation.

A rep for Peter Jackson admitted two of the horse deaths were avoidable -- but says producers "completely reject" accusations that 27 animals died due to mistreatment.

As soon as producers became aware of the animals' living conditions in early 2011, the rep says they spent hundreds of thousands of dollars to improve them.

The American Humane Association investigated the situation later that year and gave the production a passing grade ... noting that no animals died on the set.

But the AHA admits their grade only reflected on-set conditions -- and not the animals' housing facilities, which the group admits was subpar.

Jackson -- along with "Hobbit" producers -- issued a joint statement to TMZ saying, "We are currently investigating these new allegations and are attempting to speak with all parties involved to establish the truth." 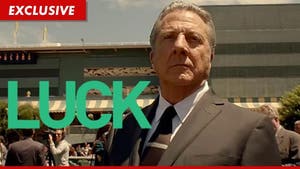 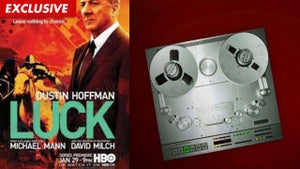 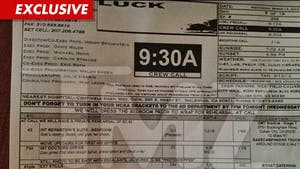