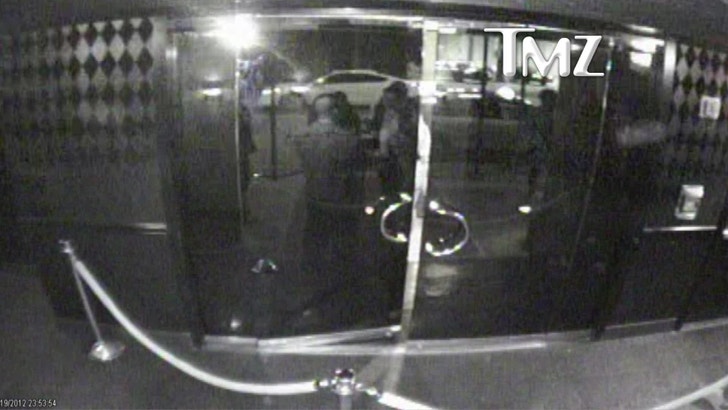 TMZ has obtained security footage of the Mike Epps nightclub fight ... which DOES show the comic charging after another man ... but DOES NOT show anyone firing a gun.

We broke the story ... the LAPD responded to a Hollywood club Monday night after someone called cops to report a shot fired inside the venue, following a scuffle between Mike and another man.

Sources tell TMZ ... before the fight, Mike had been "heckled" by a man who was hanging around Mike's private VIP table that night ... and Mike decided to go outside in an effort to cool off.

But as Mike got close to the front door, he and the heckler crossed paths ... and the video shows Mike rushing after the man in anger. The camera rolled as drinks start to fly ... and security scrambled to take control of the situation.

Moments after the skirmish, Mike can be seen with his private security team inside the club ... while the rest of the clubgoers continue to dance, unfazed by the melee.

Cops responded to the scene a short time later -- and the club was cleared out due to the report of a gunshot. But sources tell us, a search of the premises did NOT turn up a shell casing or a bullet hole. No arrests were made.

According to sources, the party was a private event -- unaffiliated with the club at large -- and Epps' team personally managed the guest list.

We reached out to Epps for comment -- so far, no word back. 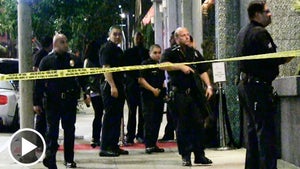 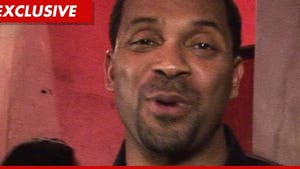