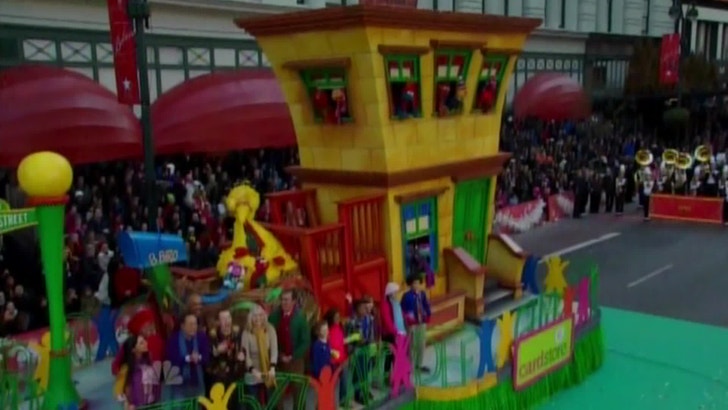 Elmo is alive and well on Thanksgiving -- singing his heart out during the Macy's Thanksgiving Day Parade today in NYC ... and the song may or may not be a musical response to the child abuse scandal.

Elmo -- along with the rest of the "Sesame Street" cast -- sang "What I Am," a song with lyrics that take on new meaning in the wake of the scandal involving Kevin Clash, Elmo's former voice actor who's been accused of sexually abusing 2 underage boys.

And if that weren't appropriate enough, Elmo chimes in with his solo -- "Nothing's gonna bring us down." 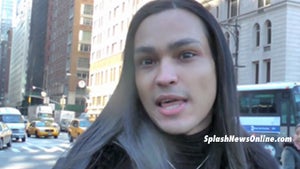 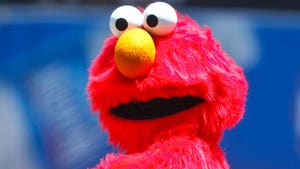 Elmo Will Continue To Tickle Kids for Christmas 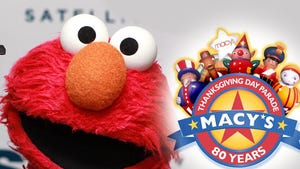