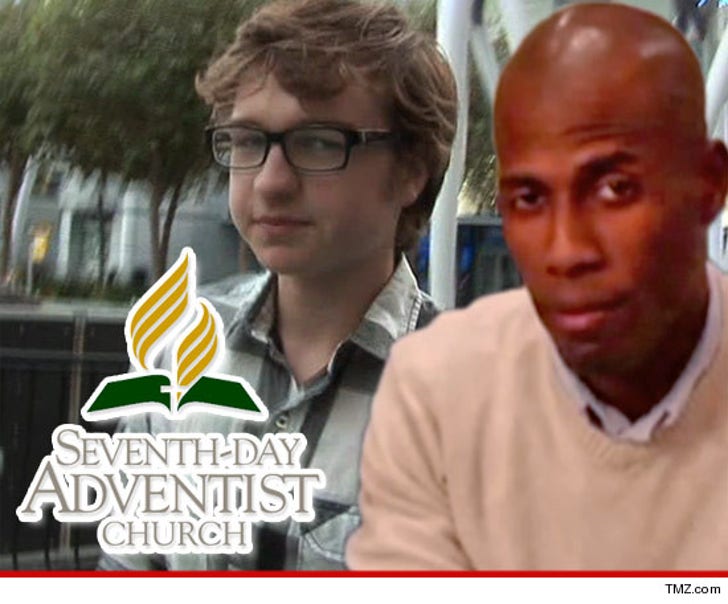 The church that baptized Angus T. Jones is making it clear ... it has ABSOLUTELY NO connection with the conspiracy theorist preacher who's taken Angus under his wing.

The Seventh-Day Adventist Church has released a statement about Jones ... saying it's "happy" Angus decided to become a member of the L.A. congregation back in June ... but the church wants everyone to know it was NOT behind the actor's anti-"Two and a Half Men" rant.

"These comments were of a personal nature, reflecting his views after having undergone changes during his spiritual journey," the church said.

As for Christopher Hudson -- the homophobic, anti-Obama, conspiracy theorist who interviewed Angus for his Forerunner Chronicles web series -- the church says:

As we previously reported, Angus told Hudson "Men" was ungodly "filth" ... somehow connected to Satan ... and he no longer wants to be on the show.

Despite distancing itself from Angus' comments, the church says, "We welcome him with open arms." 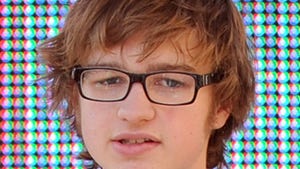 Angus T. Jones -- Silent Standoff On 'Two and a Half Men' 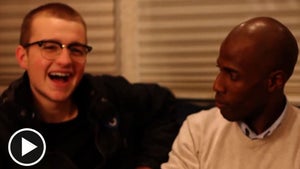 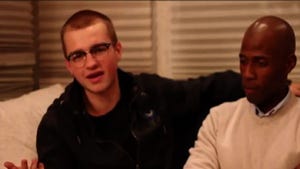