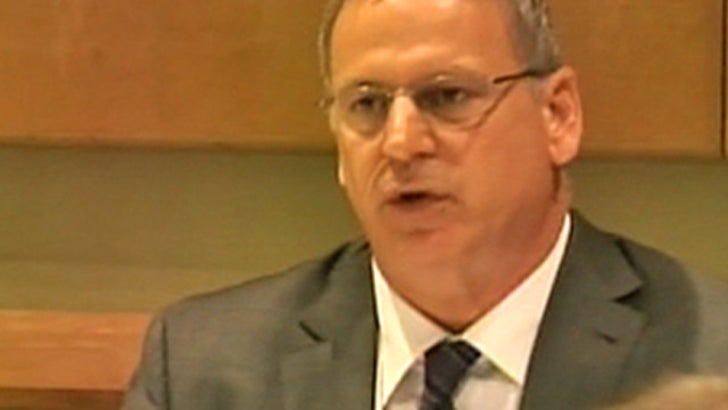 The third man to accuse Elmo voice actor Kevin Clash of underage sex abuse wrote a book in 2009 about their allegedly illegal trysts -- in which he refers to Clash as "Mr. Tickler."

The accuser's lawyer read an excerpt from the book -- which is yet unpublished -- during a news conference today, quoting, "Mr. Tickler is what I will call him. And the game we played was father and son."

The lawyer read, "When we first met, I was 16 and there was no intercourse. However, lots of heavy kissing and he showed me what it felt like to get on your knees and obey your man."

The dramatic reading continues in even more lurid detail -- seriously ... watch the video at your own discretion. 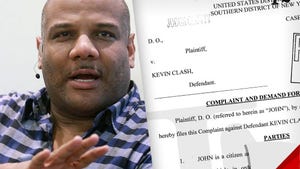 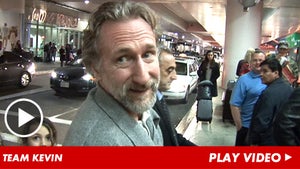