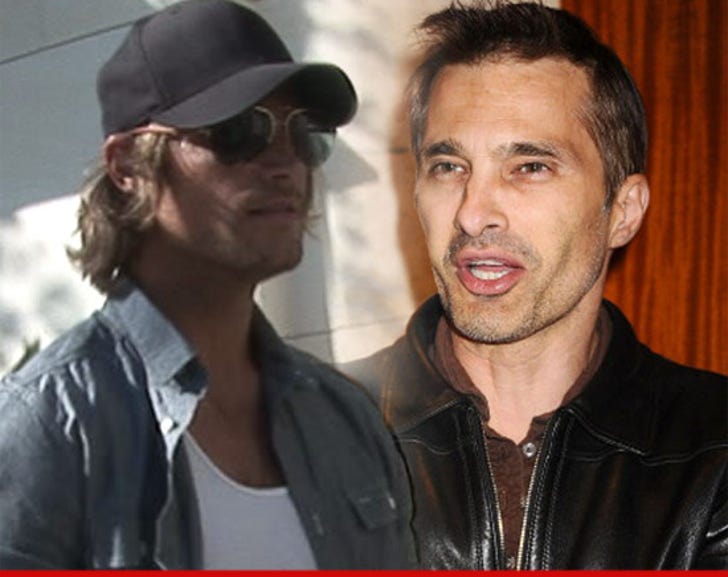 As you know ... Olivier Martinez made a citizen's arrest against Gabriel and he was booked for battery. We've learned the case will be sent to the L.A. City Attorney's Office Thursday, but cops will not make a recommendation as to whether Gabriel should be prosecuted.

Law enforcement sources connected to the case tell us ... the consensus is that the fight was "mutual combat." As such, we're told it's "highly unlikely" charges will be filed.

Gabriel was not as lucky on the restraining order front. As we first reported, he got shut down in court yesterday when he asked a judge to lift the order prohibiting him from going near Nahla. The restraining order expires tomorrow, but Halle could go back to court and request a new one. 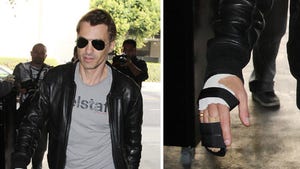