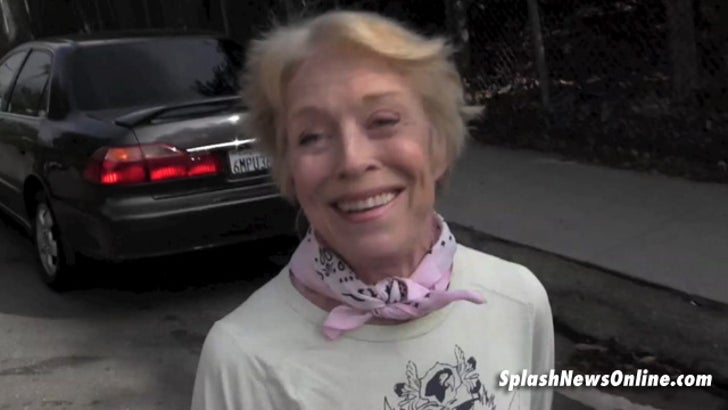 "Two and a Half Men" star Holland Taylor -- who plays Angus T. Jones' grandmother on the show -- says she admires Angus despite his anti-"Men" message ... but thinks his "filth" comment is utter nonsense.

69-year-old Taylor was out for a hike in L.A. earlier today -- looking fantastic we might add -- when she said, "I admire [Angus] and like him. He's finding his way."

She adds, "I admire all the people involved with my show, and I admire Angus particularly. I don't know what he's experiencing now."

But when she was asked about Angus' comment that the show was filthy -- Taylor could hardly contain herself, saying, "OH PLEASE!" 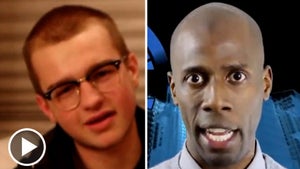 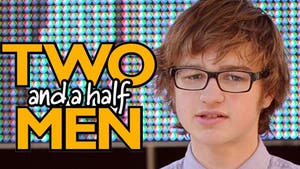