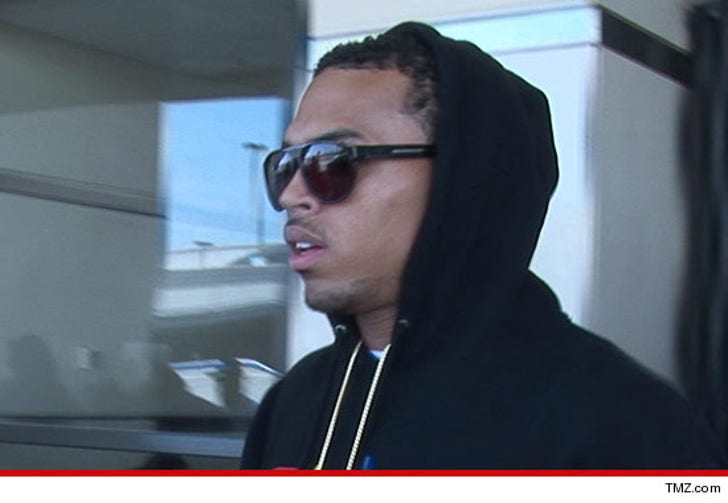 Chris Brown will not be prosecuted for allegedly snatching a cell phone from a female clubgoer outside of a Miami nightclub back in February ... TMZ has learned.

We broke the story ... a police report was filed against Brown for "robbery by sudden snatching" after he allegedly grabbed an iPhone from a woman outside Cameo nightclub and said, "Bitch, you ain't going to put that on no website."

But after a thorough investigation, the Miami-Dade State Attorney tells TMZ ... "The Miami Beach Police Department and my prosecutors have reviewed all of the evidence and taken the statements of numerous witnesses, many of whom were interviewed in California, and have determined we are not taking any type of criminal action regarding the incident."

"We have forwarded our findings to Los Angeles for the probation case review after conducting the same process that every criminal case in Miami-Dade County undergoes.”

Officials say the rapper Tyga was interviewed as a witness in the case -- because the phone ultimately ended up in the hands of Devon Blanche -- the head of Tyga's security team.

According to police, Blanche told investigators, "Brown may have taken [the phone] because Brown is known to be especially concerned that if photographs of himself with two females got out, it might cause him problems with Rihanna."

Blanche's statement was made in February -- when Brown was still dating Karrueche Tran.

Tyga also spoke with police ... but according to the report, he told investigators Brown DID snatch the phone from the woman.

Tran also issued a statement to police during the investigation -- in which she said the woman who owned the cell phone had stuck the phone into Brown's car ... and struck Karrueche in the front of the head. During the incident, Tran claims the woman dropped the phone in the car ... and it was eventually tossed out the window.

Ultimately, prosecutors say ... it's plausible that the woman did put her phone in the car ... and that Brown simply "[removed] from the vehicle an object which didn't belong there" ... and therefore didn't break any laws.

TMZ obtained video of the woman immediately after the incident, and she was clearly agitated, telling police, "He snatched my phone!" 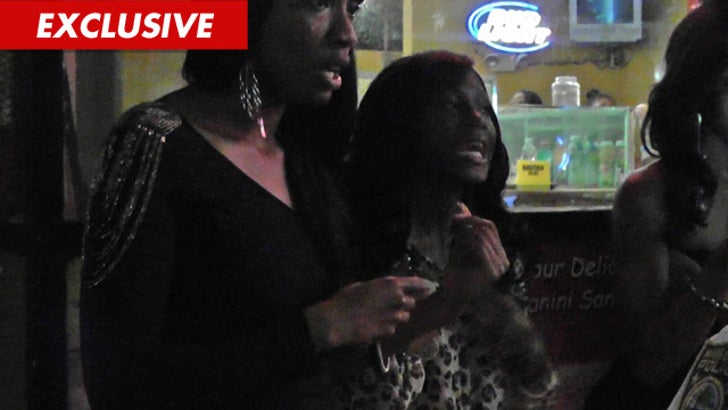 This is a big deal for Brown -- because if he WERE prosecuted, it would've triggered a probation violation for the singer in L.A., where he's still on probation for the Rihanna beating. 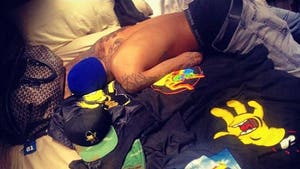 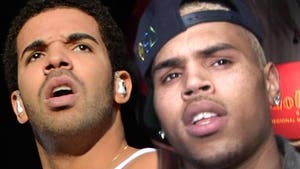 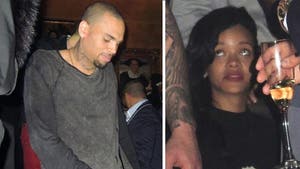