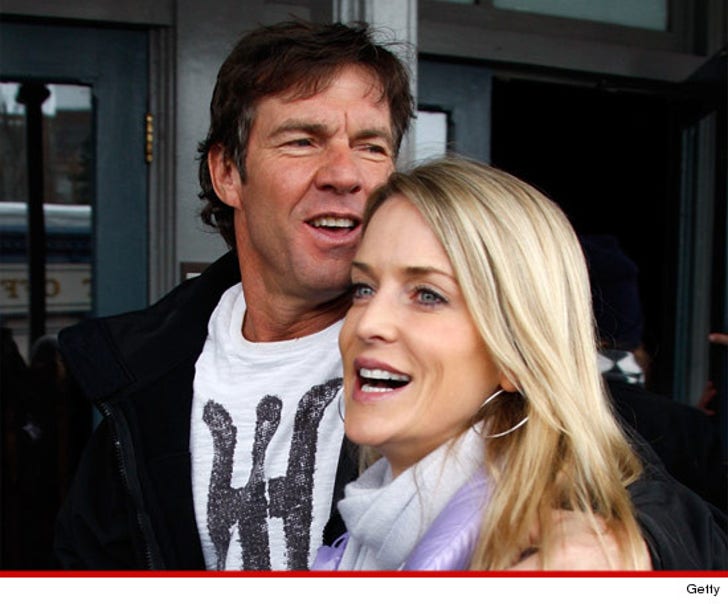 Dennis Quaid has filed for divorce from his wife Kimberly, six weeks after she got the ball rolling by filing for separation.

Kimberly initially filed for divorce in March, but pulled the papers a month later.

As TMZ first reported, the couple could not officially file for divorce until now because they moved to California during the summer and the state requires a 6-month residency requirement before someone can file for divorce.