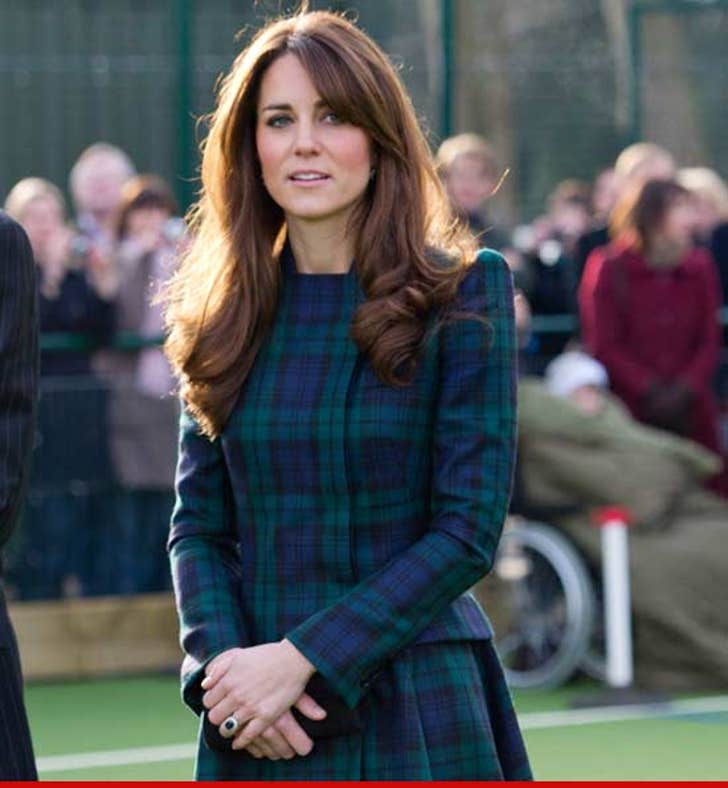 Kate Middleton just announced ... she's got a CRUMPET IN THE OVEN!!!

The Royal Palace has released a statement ... confirming Middleton is preggo with Prince William's royal fetus.

The Palace did not say exactly how far along Middleton is ... but noted she was in the "very early stages" of the pregnancy.

According to Middleton's reps, Kate was admitted to King Edward VII Hospital in Central London with severe morning sickness ... and will remain in the hospital for several days.

Kate and William were married back in April 2011. This is their first child together.

If the child is born while Elizabeth II is still alive, it instantly jumps Prince Harry and becomes 3rd in line for the throne. 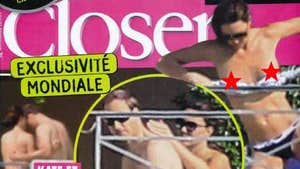