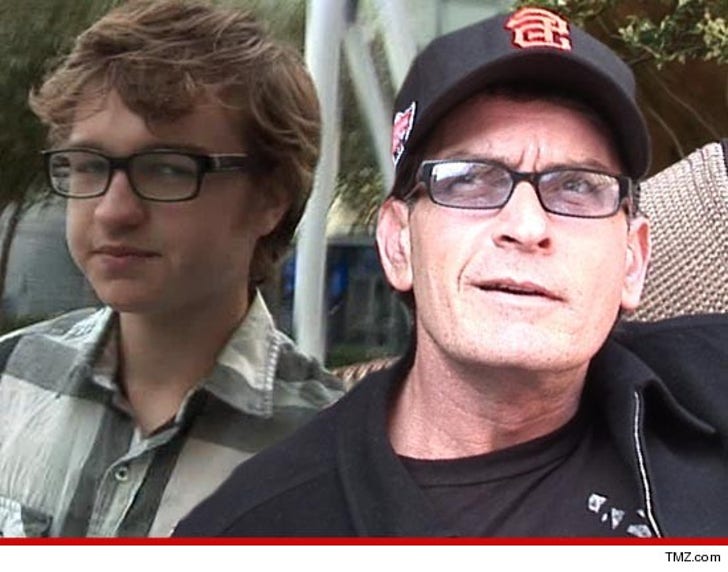 Damage control on Angus T. Jones' vitriolic outburst against "Two and a Half Men" was a walk in the park ... at least in comparison to Charlie Sheen's epic meltdown last year -- so says CBS honcho Les Moonves.

Moonves sat down with the Wallstreet Journal to discuss Angus' infamous YouTube video -- in which the 19-year-old calls "Two and a Half Men" filth and urges people not to watch it. Angus has since semi-apologized.

But no matter how big of a mess Angus made, nothing will ever compare to Sheen's legendary crusade against "Men" and its creator Chuck Lorre last year -- Moonves says, "I don’t think [the Angus situation has] been quite resolved, but after going through what we went through with Charlie Sheen, it’s been a piece of cake."

Still, Moonves says the network hasn't decided whether to fire Angus -- whom he referred to as “that kid on 'Two And A Half Men' who’s getting paid $300,000 per episode to talk bad about me.”

Charlie was fired from the show last March ... but bounced back after signing ANOTHER huge contract to star in "Anger Management." 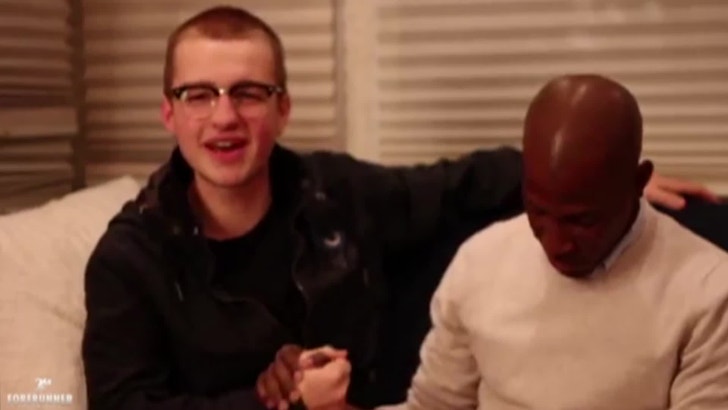 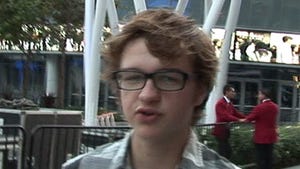 Angus T. Jones -- You Be the Judge 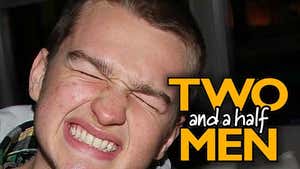 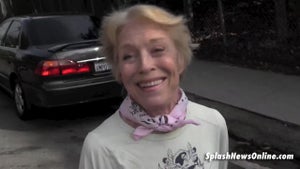