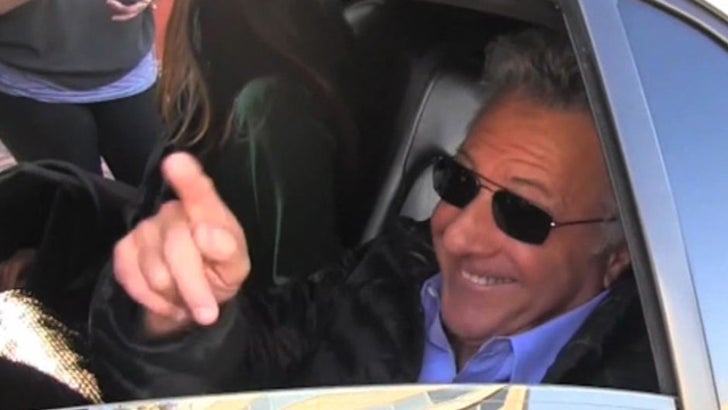 Secretary of State Hillary Clinton WILL be the next President of the U.S. ... at least if Dustin Hoffman gets his way.

Dustin was out in DC yesterday when we asked if he'd ever co-star alongside Hillary in a movie ... now that she plans to leave her post as SoS -- and Dustin replied, "No ... because I think she'll be IN office."

It took a second for our cameraman to pick up on Dustin's insinuation ... but it couldn't have been any clearer -- Dustin's voting Hillary in 2016. 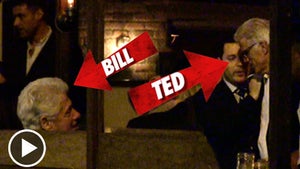 Bill Clinton Chows Down with Celebs ... The Shishito Peppers Are On Me 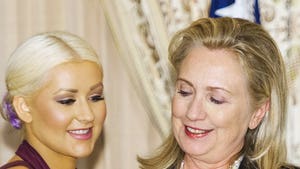 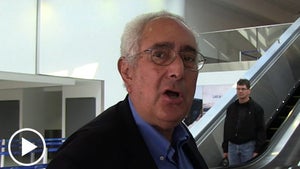