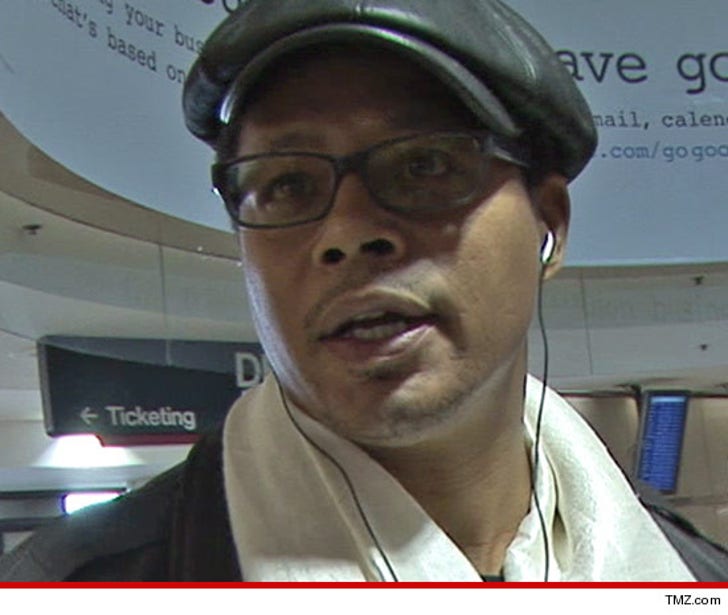 "Red Tails" star Terrence Howard let his American Express bill fly sky high -- but never bothered paying it off ... and now, AmEx wants its $33k, according to a new lawsuit.

The credit card company filed legal docs back in November, claiming Howard charged up a storm on his card -- a total of $33,474.79. But when the time came to pay the balance, AmEx says Howard failed to fork over the cash.

AmEx claims its attempts at getting Howard to pay fell on deaf ears ... in turn, the company's filed a lawsuit for the full amount, plus interest and attorney fees.

We reached out to Howard's camp for a comment -- so far, no word back. 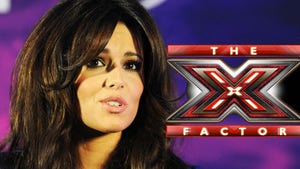