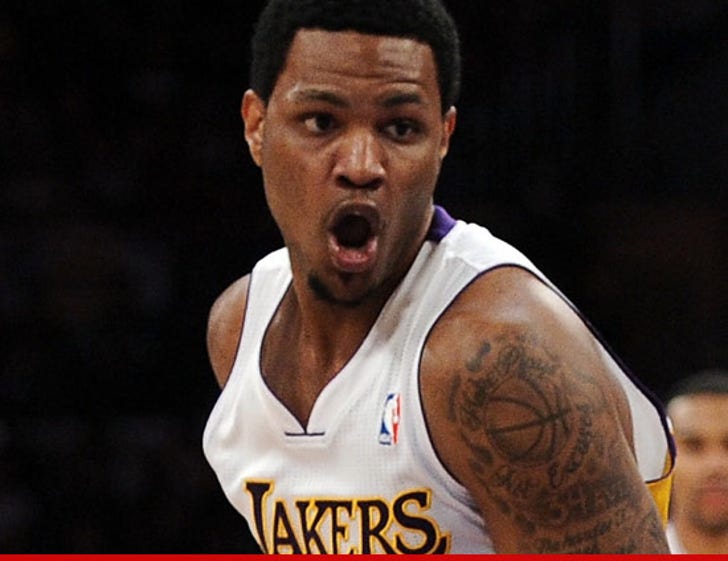 L.A. Lakers star Devin Ebanks isn't out of the woods yet ... despite being cleared in a rape investigation last year -- because the woman who accused him of sexual assault has now filed a civil lawsuit.

The woman -- who filed the lawsuit anonymously in L.A. County Superior Court -- claims Ebanks forcibly penetrated her vagina with his penis after taking her home from a nightclub in September 2011.

As we reported, the woman filed a report with the LAPD, which then conducted a rape investigation -- but the L.A. County D.A. refused to file charges against Ebanks due to lack of evidence.

We reached out to Ebanks for comment -- no word back. 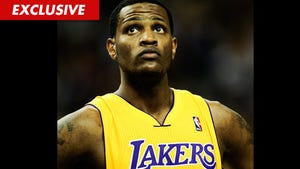 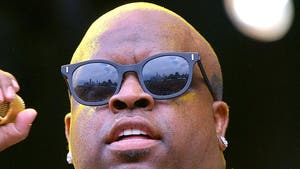