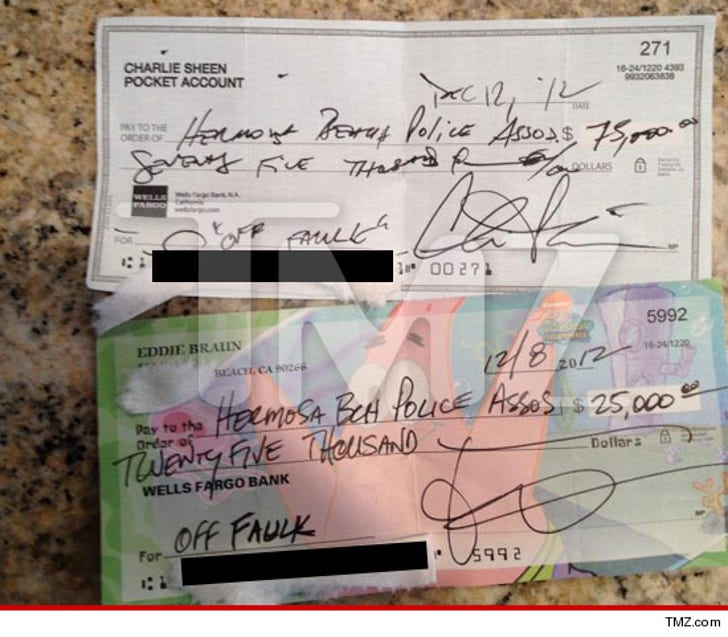 TMZ has learned ... Charlie was recently having a conversation with a Hermosa Beach police officer (don't worry he was not being arrested) and learned about a cop whose 10-year-old daughter Jasmine had been diagnosed with Childhood Rhabdomyosarcoma.

FYI -- CR is a nasty form of cancer that occurs in the muscle tissue and requires over a year of expensive medical treatments like chemo and radiation therapy.

We're told ... Charlie told the officer, "No parent should have to watch their kid go through that" ... and vowed to help.

The next day Charlie fired off a check for $75,000 to the Hermosa Beach Police Assoc. -- which had started a fund in Jasmine's honor.

And there's more ... Charlie's stunt-double Eddie Braun also chipped in --and cut a check for an additional $25,000 ... which is almost more impressive, since he doesn't even make a fraction of what Charlie makes.

We're told the family is extremely grateful for the donation and is hopeful his actions will inspire others to join the fight against CR. 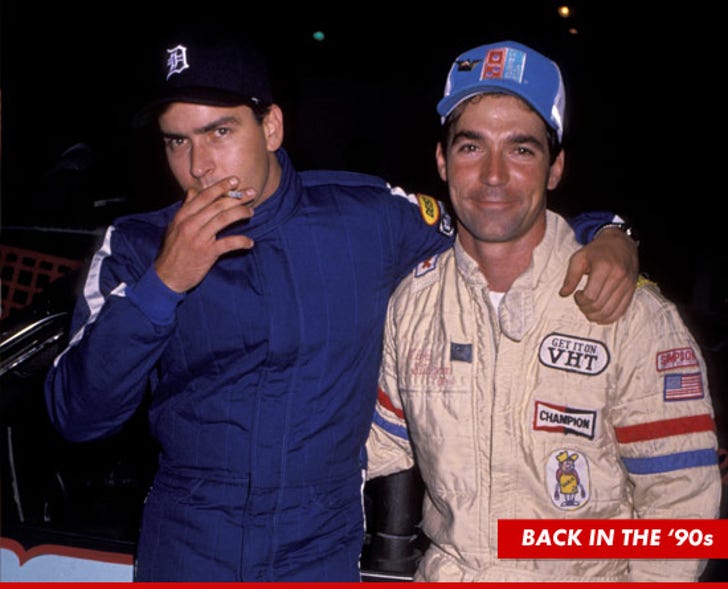 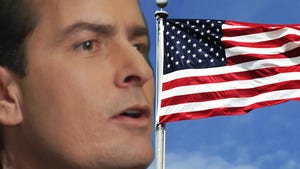 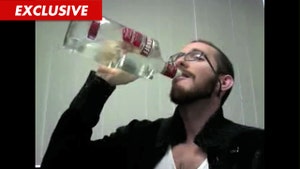