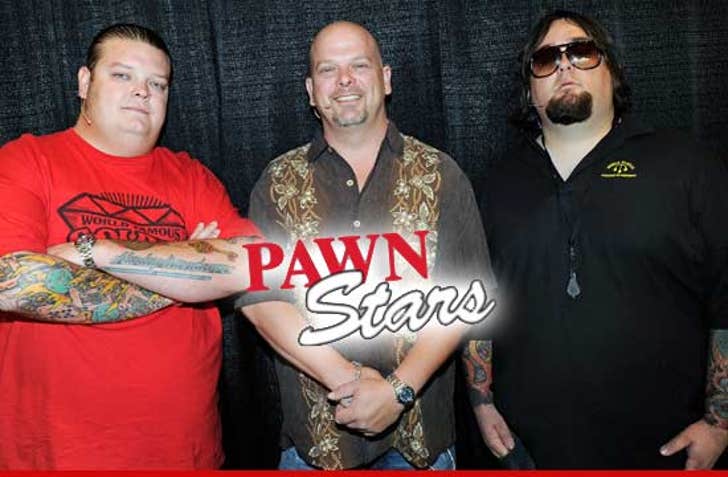 The guys from "Pawn Stars" struck it rich with their hit show -- and then turned their backs on the agents who brokered their initial contracts ... that according to a new lawsuit filed by the jilted talent agency.

The suit, filed by Venture IAB in L.A. County Superior Court ... claims all 3 Harrisons and Chumlee inked deals in 2007 and 2009 for the agency to represent them -- before "Pawn Stars" started airing on The History Channel.

According to the suit, in January 2010 -- 6 months after the show hit the air -- another agent and 2 'Pawn' execs ... convinced the cast to terminate their deal with Venture IAB.

In the suit, Venture claims the execs -- Mary Donahue and Nancy Dubuc -- "intended to disrupt" the agency's deal with the guys so their "friend and agent" could sign them.

Venture IAB is suing The History Channel, the agent and the execs for more than $5 million in damages.

As we previously reported, a very similar suit was filed by an ex-manager -- but that one named the Harrisons and Chumlee as defendants. 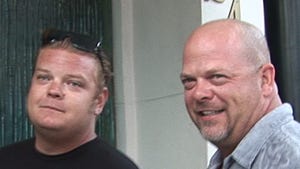 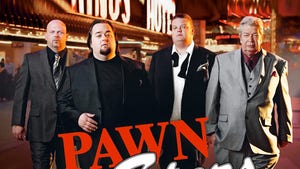 'Pawn Stars' Sued -- I Discovered You ... and You SCREWED Me 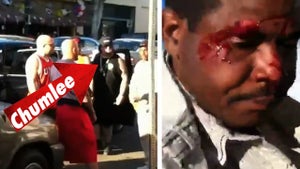