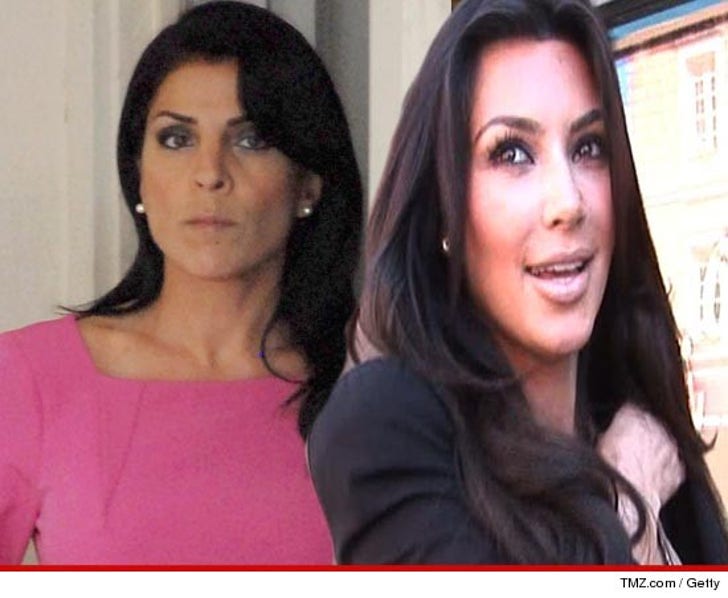 Jill Kelley -- one of the women in the Gen. David Petraeus scandal -- claims she's been WRONGLY accused of trashing the Kardashian family ... in fact, sources say she actually likes 'em.

Kelley has been compared to the K-squad members after she was thrust into the global spotlight thanks to her role in the Petraeus nonsense ... simply because she's rich and hot.

There was a report that Kelley HATED the comparison ... and allegedly said it was the worst thing to come from the scandal.

But sources close to Kelley tell TMZ she never said any such thing. We're told Jill views the Ks as "beautiful and successful business women" whom she highly respects.

'Cause ya know ... that's the definition of reality TV ... RESPECT. 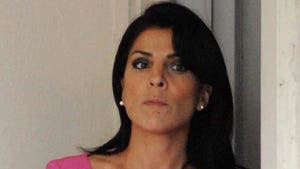 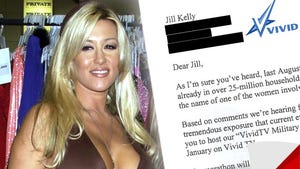 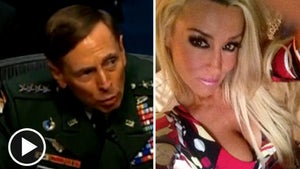