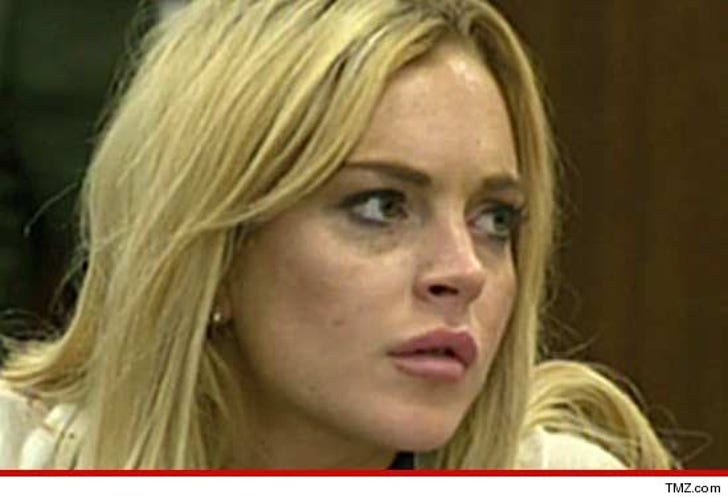 Lindsay Lohan has hit rock bottom yet again and she knows it ... finally admitting her life has gone off the rails and she desperately needs professional help ... TMZ has learned.

Lindsay's telling friends, she thought she had turned over a new leaf back in March when she completed the terms of her sentence in the jewelry heist case ... and Judge Stephanie Sautner maternally warned, "Stop the nightclubbing and focus on your work." 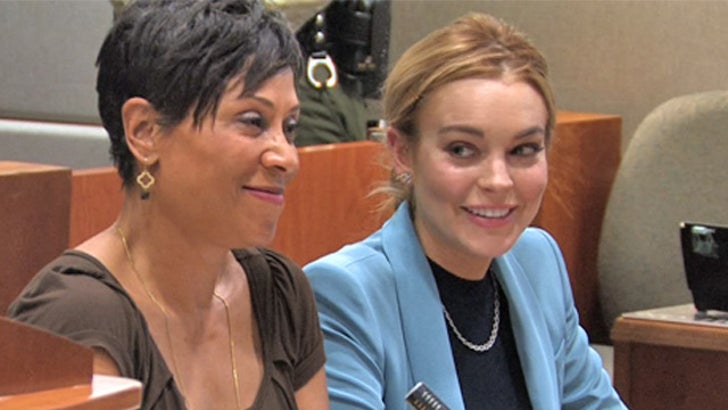 Lindsay clearly ignored that advice ... and now we're told she's inconsolable -- repeatedly calling her lawyer Shawn Holley in tears. In classic Lindsay form, she knows her life is out of control, but she's blaming it on others, saying she has again hooked up with a bad group of people and had run-ins with "opportunists" who have tried to provoke her.

As for drugs and alcohol ... Lindsay is still adamant ... she doesn't have a problem. As they say, there is none so blind as those who will not see.

Lindsay believes her real problem is that she never stuck with counseling, but thinks regular appointments with a professional could be her salvation. It's probably not coincidental that counseling is now the only possible way she can avoid jail for the new crimes and probation violation.

Finally ... Lindsay is confessing to friends she has a big problem with impulse control ... in other words, she doesn't think before she acts. She thinks a shrink can help her in that department.

If she did, maybe there'd be no such thing as "Liz and Dick." 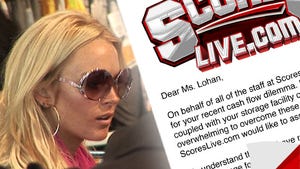 Strip Club to Lindsay Lohan -- We'll Save Your Storage Locker, IF ... 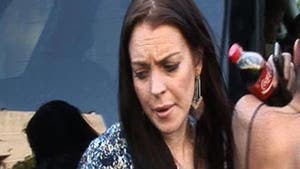 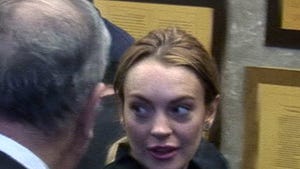