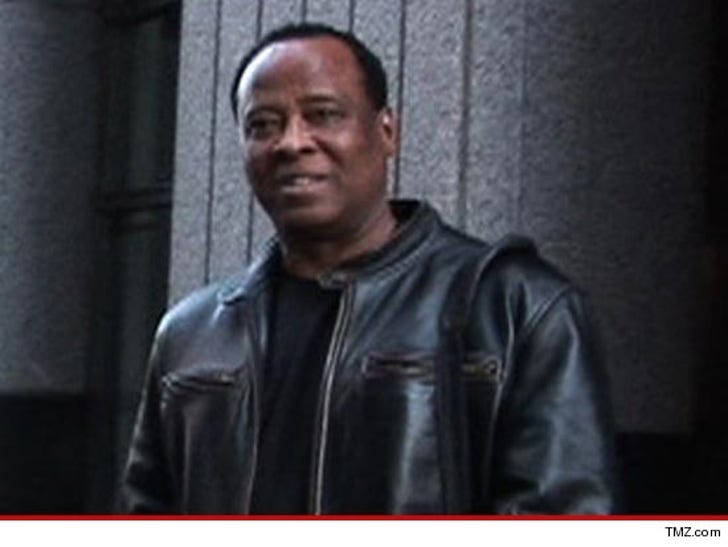 Dr. Conrad Murray wants out of the pokey immediately while he appeals his conviction ... this according to court docs obtained by TMZ.

Murray -- who was found guilty of killing Michael Jackson -- has been in jail since he was convicted 13 months ago.

The Doc claims in the docs that he's not a flight risk ... partly because he has a small child who lives in L.A. Murray also says he doesn't pose a danger to the community, and believes he was wrongly convicted.

Dr. Murray has tried this before and was shut down, but he's entitled to make his case for freedom once again. 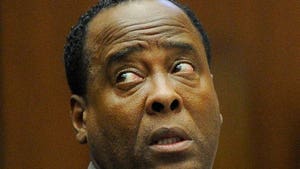 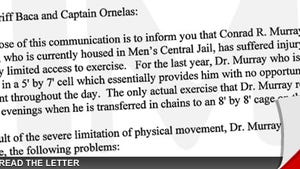 Sheriff's Dept. to Dr. Conrad Murray: Relax, You're Getting What You Deserve