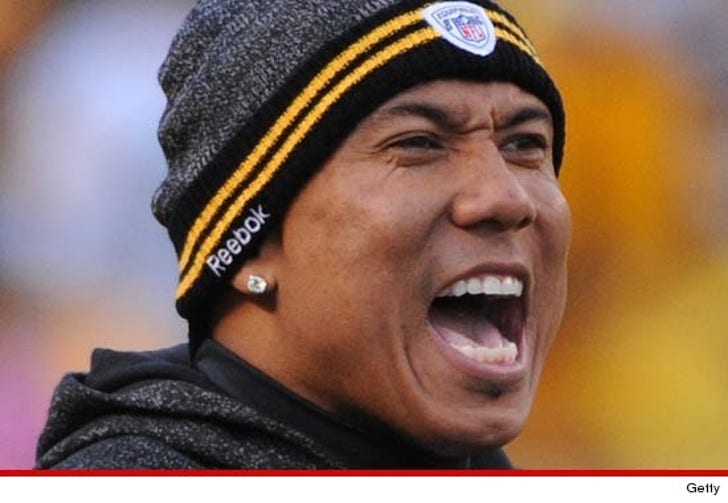 As TMZ first reported, a woman named Melanie Smith filed a complaint in Georgia to establish Ward as the father of her daughter Jordyn, born in January 2011.

But it was all just a formality. In his response, Ward says he submitted to a blood test shortly after the girl was born and the kid turned out to be his. Ward says Smith is entitled to receive child support from him, but says he's provided "substantial" support so far, despite there being no court order in place.

Ward says he and Smith are trying to hammer out an official agreement on support, custody (he wants joint legal and physical) and parenting time outside of the court. Ward says he has been able to spend a lot of time with his daughter so far and would like it to remain that way. 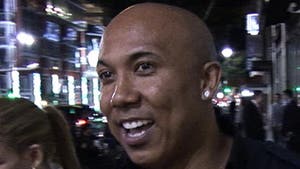