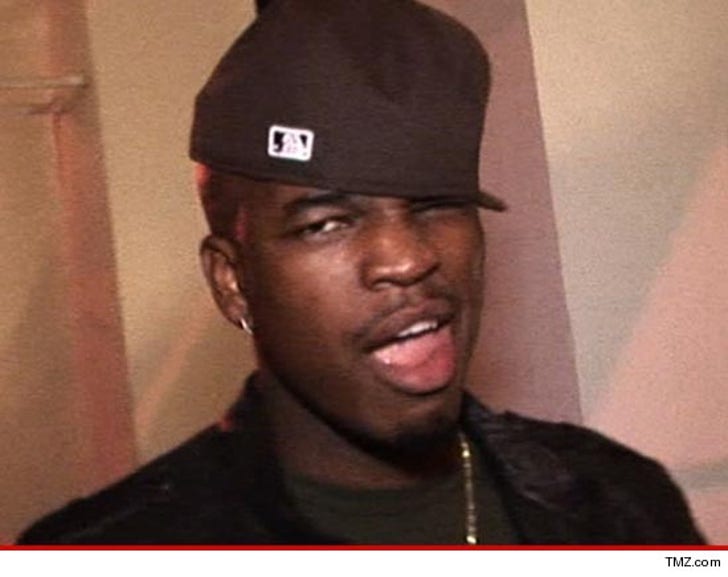 Ne-Yo's former baby mama (we'll explain) is FUMING after the singer went on VH1 and blabbed about their baby drama -- and now she's hired mega attorney Gloria Allred to make him pay.

It's a pretty complicated story ... Ne-Yo used to have a relationship with a woman named Jesseca White. During their time together, Jesseca had a baby which Ne-Yo thought was his ... turns out, it wasn't.

The couple reached a settlement agreement in 2009 in which Ne-Yo coughed up $575,000 to Jesseca, who in turn officially said the kid wasn't his. Ne-Yo was originally listed on the birth certificate as the father, but his name was later removed.

As part of the deal, both sides agreed to a confidentiality clause, promising to never go public with the info. Fast forward to September 2012 ... Ne-Yo did an interview with VH1's "Behind the Music" and spilled the beans on the whole sordid ordeal.

Now, Gloria Allred has fired off a letter to Ne-Yo accusing him of breaking the agreement. Allred claims that because Ne-Yo falsely painted Jesseca as a harlot who lied, broke his heart and then vanished ... Jesseca has been defamed, ridiculed and harassed.

According to the letter, Jesseca has been unable to work, was forced to file for state aid, suffers from mental anguish and is "beset by nausea, vomiting and hair loss" thanks to Ne-Yo's remarks. 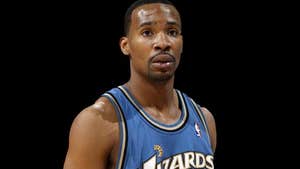