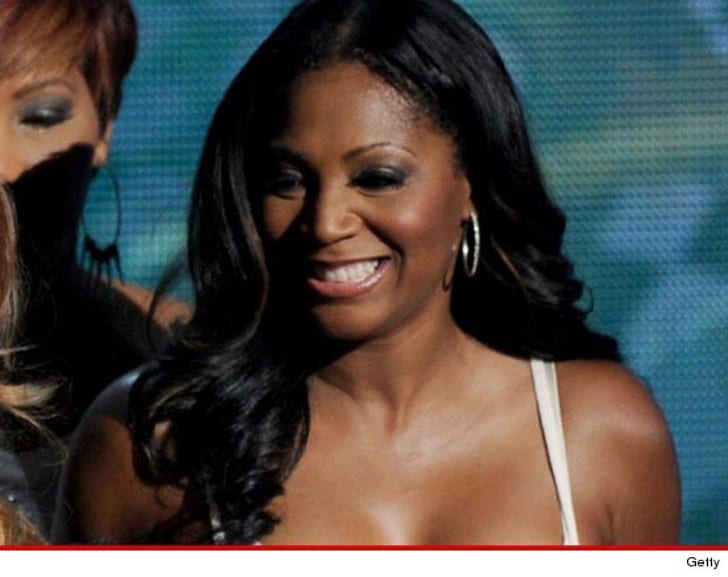 "Braxton Family Values" star Trina Braxton has some cold, hard thinking to do after her estranged husband cheated on her -- and she wants him to cough up some cold, hard cash while she does it.

Trina -- Toni Braxton's younger sis -- separated from her husband Gabriel Adrian-Solis back in October 2011 after eight years of marriage. Gabe has admitted to "infidelities" with numerous women, but has previously said he "never had sexual intercourse with another woman."

Trina recently filed for legal separation and in the docs, she's asking a judge to order Gabe to pony up an unspecified amount of money.

Interestingly, Trina says there is currently no plan for the couple to divorce and she'd actually like to work things out.

Gabe has yet to respond to the petition. 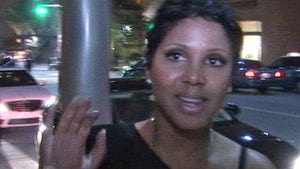 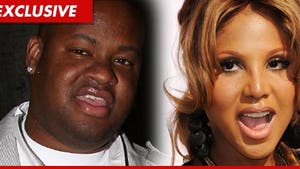