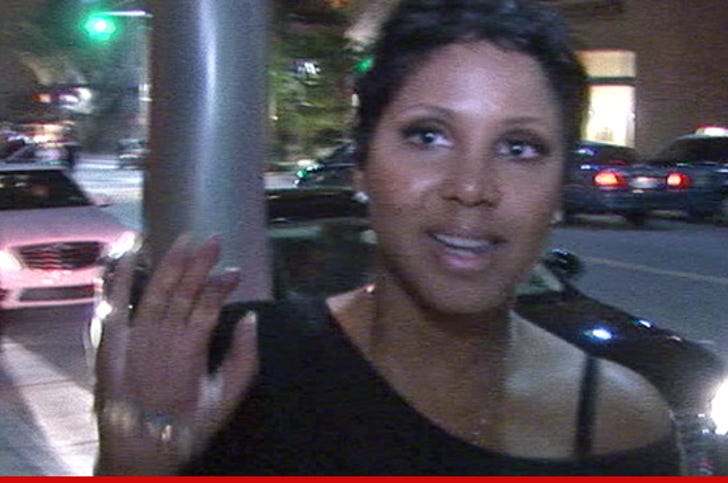 Toni Braxton is responsible for over $57,000 in STOLEN ADVERTISING for her TV show "Braxton Family Values" -- so says a new lawsuit ... and now, the singer's being sued BIG TIME.

A company called National Promotions & Advertising filed the lawsuit in L.A. County Superior Court, claiming it entered into an agreement last year with the producers of Braxton's WEtv reality show -- including Braxton herself -- to promote the show's 2nd Season.

NPA claims it completed its end of the bargain in November -- days before the premiere of the show's second season -- but Braxton and her producing partners didn't pony up.

A rep for Toni tells us the singer is not involved in marketing budgets or payables for the series, and says such decisions are handled by WEtv. 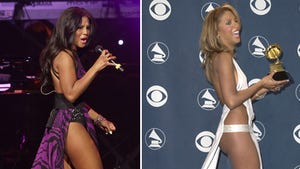 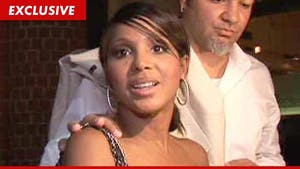 Toni Braxton Hospitalized -- My Lupus Flared Up, But I'm OK