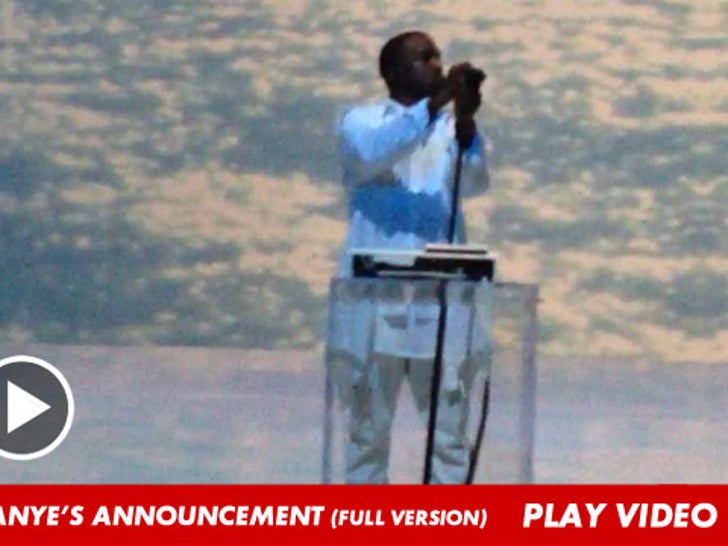 UPDATE: We just got the full version of Kanye's baby announcement (below) ... and it's awesome. Check it out -- when was the last time you heard Kanye so happy? The answer is never. 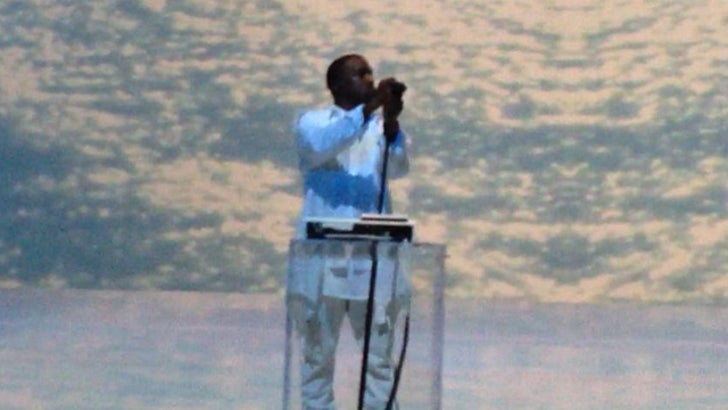 Kim Kardashian's got a little Kanye in her -- as in she's pregnant with Kanye West's baby ... according to the rapper himself.

Yeezy dropped the baby bombshell on stage Sunday night in Atlantic City by singing, "God brought us a whole new plan, baby. 'Cause now you're having my baby."

As Kanye went into the next song ... he asked the crowd, "Can we make some noise for my baby mama right quick?"

Our Kardashian sources confirm Kim is 12 weeks pregnant, and apparently several members of the K clan have been sitting on the secret.

Shortly after Kanye's announcement ... Khloe Kardashian tweeted, "Keeping secrets is hard with so many family members! Especially when you are so freaking excited!!!"

Kourtney also tweeted, "Been wanting to shout from the rooftops with joy and now I can." 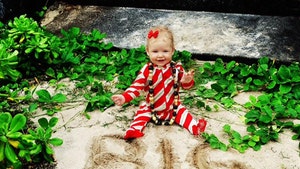 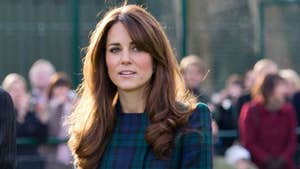 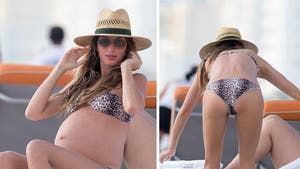 Gisele Bundchen -- Pregnant in the Front, Party in the Back