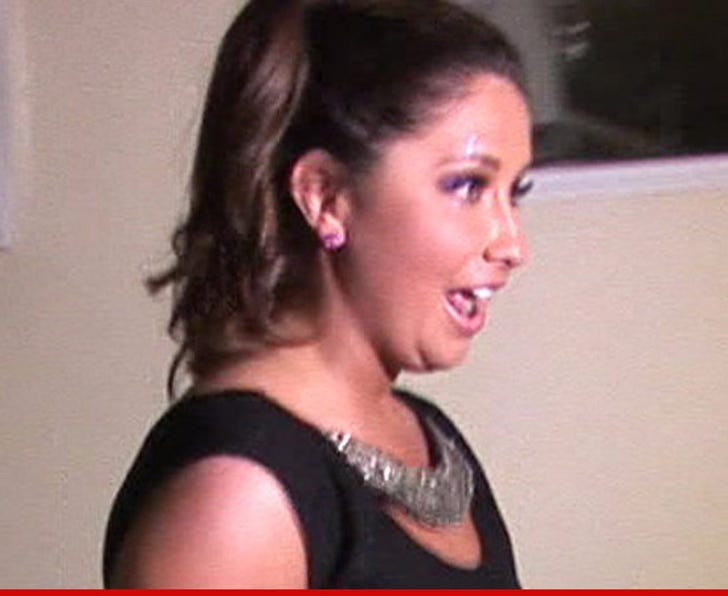 Bristol Palin is begging for protection against an obsessed stalker ... claiming the dude sent her a creepy wedding proposal -- complete with a ring -- and even showed up at her mom's house on her son Tripp's birthday ... TMZ has learned.

According to court docs ... the "Dancing with the Stars" all-star obtained a temporary restraining against Michael Cummings -- a 39-year-old Texan she claims she's never met ... and only came into contact with after he sent her an engagement ring, along with a note saying, "I (heart) you."

Bristol alleges Cummings was later spotted at her mom Sarah Palin's house on December 27 -- Tripp's fourth birthday -- at which point she immediately filed for protection.

She's hoping to make the order more permanent at a hearing later this month.

Considering Cumming's own mom called local police to tell them her "unstable" son was in town to see Bristol ... protection's probably the right way to go. 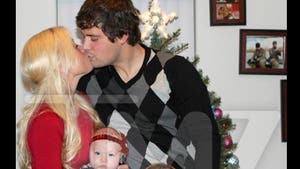 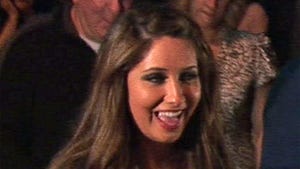 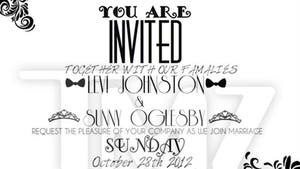