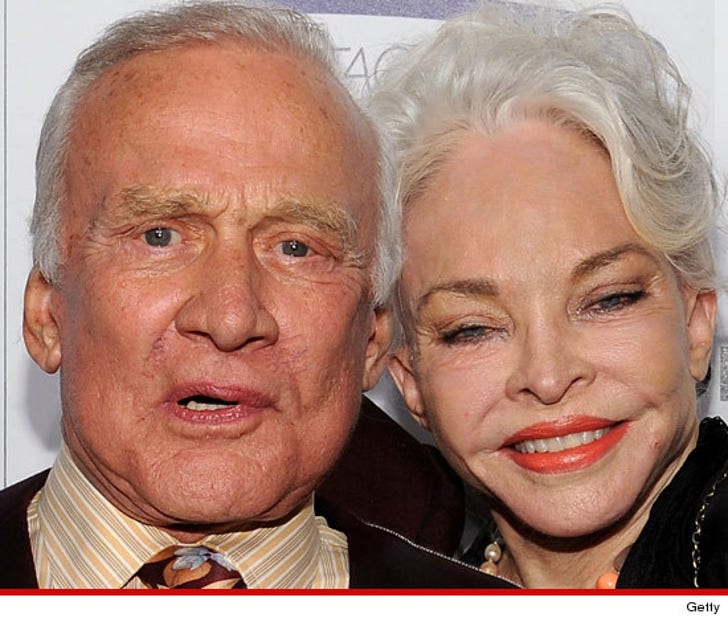 It was over a year in the making -- but Buzz Aldrin's bitter divorce from wife #3 is finally official ... and she's making off like a bandit.

The divorce order was signed just three days after Christmas -- and according to the docs, Buzz' ex-wife Lois Driggs Cannon gets pretty much half his fortune ... including 50% of a $475,000 bank account, and 50% of the profits from his businesses, trademarks, and stocks.

FYI -- Buzz owns the trademark to the "Astronaut with Flag" design ... pretty cool.

Lois also gets to keep her 1988 Mercedes as separate property -- but the hilarious part ... her license plate reads "MOONGAL." So she'll probably wanna change that.

Buzz filed for divorce in June 2011 after 23 years of marriage. 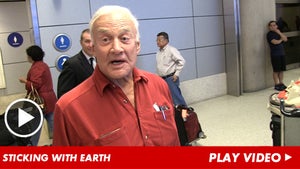 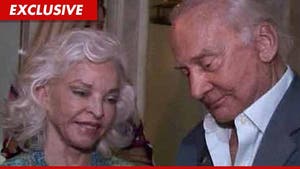 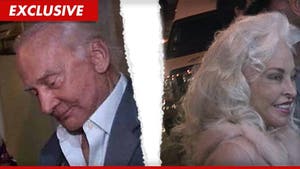