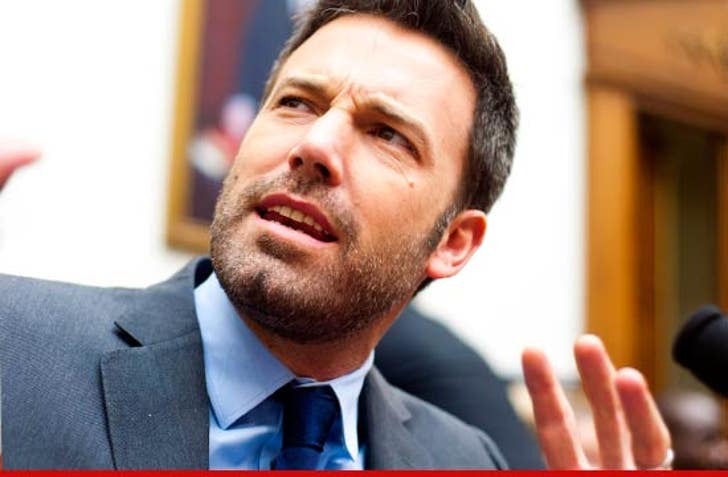 The people who select the Oscar nominees clearly HATE Ben Affleck, 'cause he didn't get a Best Director nod for "Argo" this morning ... but it WAS nominated for "Best Film."

So, did Ben really get snubbed??? Depends who you ask -- here's how the argument is breaking down in the TMZ newsroom:

Matt -- Yes, Ben was snubbed ... "Argo" was as good as the other movies that were nominated. As a director, "Argo" was very well done. I think he was snubbed because of who he is.

Kelly -- No, Ben did NOT get snubbed ... sometimes you're nominated, sometime's you're not ... Ben has a long career ahead of him. He'll be fine.

Shevonne
-- No, Ben's not that great.

Max -- I don't think he was snubbed because I know nothing about directing.

Harvey -- Yes, Affleck's being snubbed because people are fawning over him too much ... I think there's a lot of jealously in the Academy.

Van -- HUGE snub ... it was a well-directed film and it was enjoyable, one of his best. Incredibly well paced.

Brian McDaniel -- He did NOT get snubbed, because do you like apples? "Argo" made $110 million, so how do you like those apples and stuff? 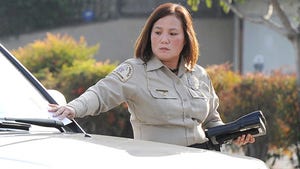 Ben Affleck -- Gets Awarded ... with a Parking Ticket