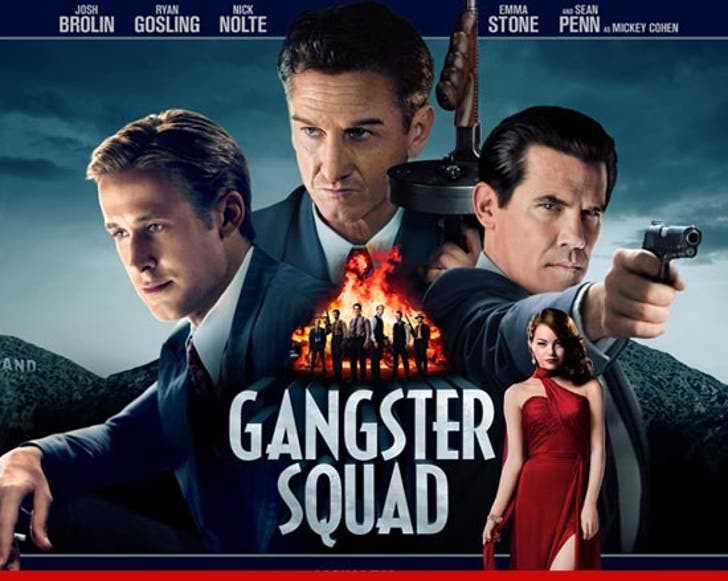 Sean Penn was born to play famed gangster Mickey Cohen in "Gangster Squad" -- so says one of Cohen's famously well-endowed ex-girlfriends, who tells TMZ, Penn and Cohen have more in common than you might think.

84-year-old Tempest Storm -- one of L.A.'s most famous burlesque dancers -- dated Cohen back in the late 1950s ... and according to her, producers nailed it when they picked Penn to fill Cohen's shoes in the film. 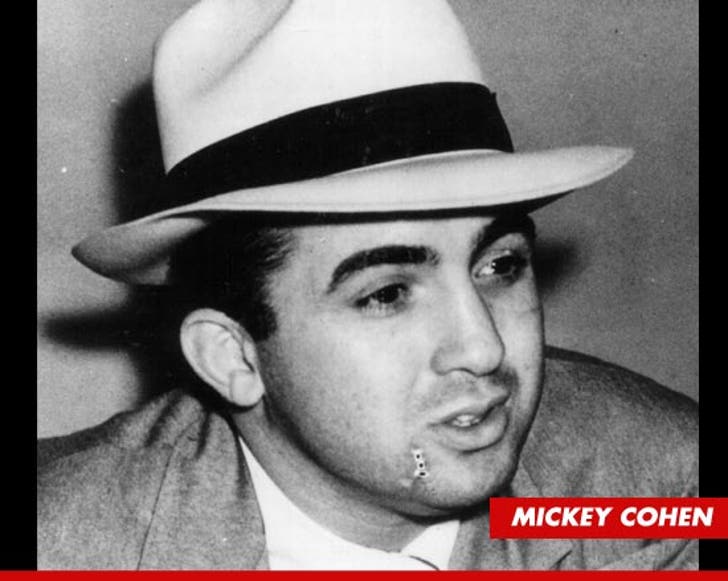 Tempest -- who reportedly got her breasts insured for $1 million during her career -- tells TMZ, "Behind the rough exterior, Mickey was a nice guy ... and Sean Penn seems the same way."

She adds, "I like Sean Penn and think they got someone with a good amount of street experience to play the part."

And now what you've all been waiting for -- an old video of Tempest Storm taking her clothes off. 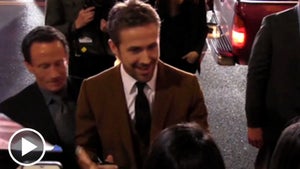 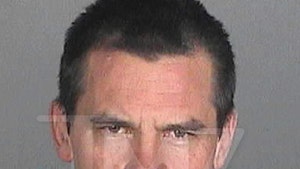