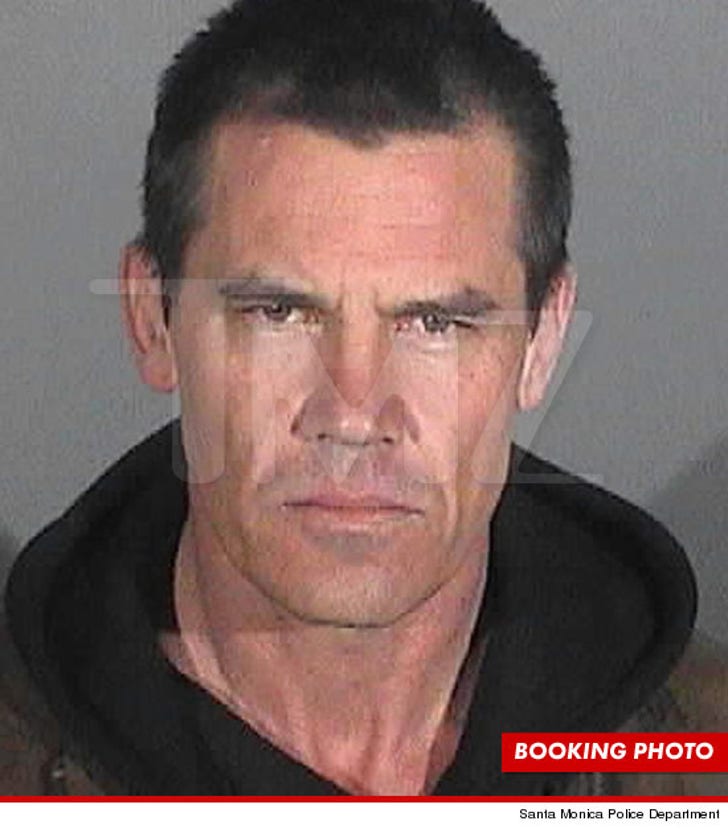 Law enforcement sources tell TMZ ... Brolin was arrested just before midnight on January 1 in Santa Monica. Brolin was booked into jail at 3:02 AM and then released at 7:14 AM.

Brolin was not given a citation for the arrest -- meaning he will not have to go to court over the incident and it is completely over.

Sources close to Brolin tell TMZ he was hanging out with a bunch of his guy friends that night and ended up having "too much fun."

We've all been there. 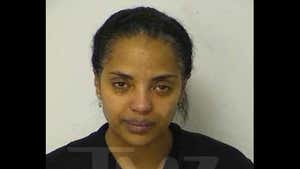