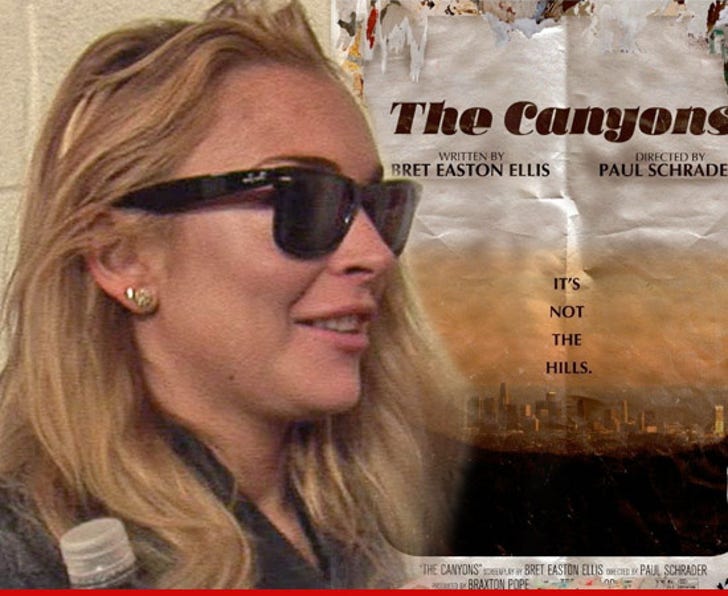 Lindsay Lohan admits ... she was a bit of a pain in the ass on the set of "The Canyons" ... but she's adamant she did NOT drink and drive.

Sources close to the actress tell TMZ ... Lohan is well aware of the article published in the New York Times chronicling the madness that went down during the production of the movie.

Lohan is telling friends ... most of the stories in the article are TRUE -- she was late a few times, she was nervous about getting naked and she argued with producers ... but LiLo says stuff like that happens all the time on movie sets, so it's no big deal.

But we're told Lindsay says the allegations that she boozed on set and got behind the wheel of a car afterward are totally bogus. She claims she's not that stupid and irresponsible.

When there WAS booze on the set, sources close to Lohan say it was provided by the director Paul Schrader -- who would often pour vodka shots for the crew at the end of a shooting day. Lindsay swears she didn't partake in the alcoholic festivities.

In the end, Lindsay says she's not mad about the article -- and still has a good relationship with everyone she worked with, including producers, co-stars and even the director -- who she claims has already approached her about a new project.

The feeling's mutual for 'Canyons' producer Braxton Pope -- who called TMZ Live yesterday, and did verbal backflips to say how "excellent" Lindsay was ... and claimed the benefits of having her in the film "far outweighed" the challenges. 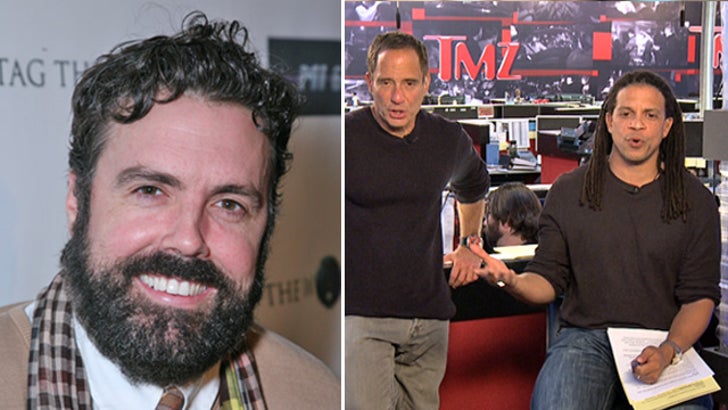