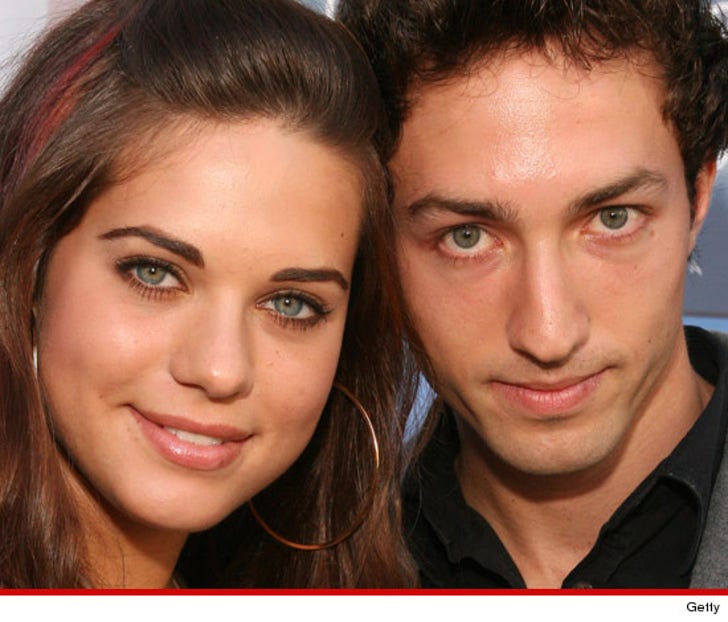 ATTENTION UNIVERSE: A HOT CHICK IS BACK ON THE MARKET!!! TMZ has learned "Kick-Ass" star Lyndsy Fonseca just dealt a death blow to her marriage -- filing for divorce from her husband.

They were married in April 2009 and split in July 2012. They have no minor children.

According to the docs, Lyndsy wants to block the court from awarding Matthew spousal support. 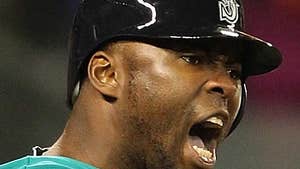 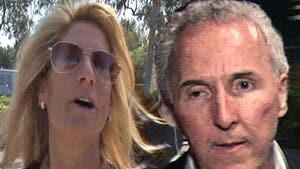