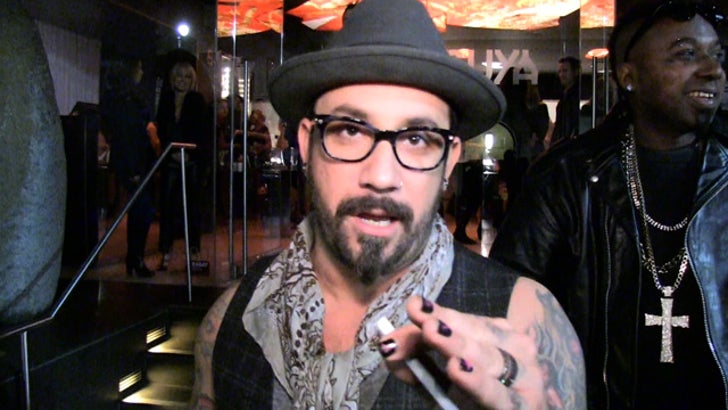 Ryan Gosling could've ... and SHOULD'VE ... been a member of the Backstreet Boys -- this according to actual Backstreet Boy A.J. McLean.

FYI -- McLean and Gosling go WAYYYY BACK ... they were friends when they lived in the same apartment building when Backstreet was first getting together ... right around the time Gosling joined the "Mickey Mouse Club."

Gosling recently gave an interview saying he used to tell A.J. he didn't think the band had a shot in hell of making it big, 'cause it seemed like a New Kids ripoff ... obviously, Gosling was wrong.

When BB blew up, Gosling says he tried to reach out to A.J. (probably to kiss his ass and beg for a job) ... but McLean never returned his calls.

But this weekend, A.J. says it MUST have been a misunderstanding -- insisting he never INTENTIONALLY blew off The Gos ... he just doesn't have Ryan's digits.

In fact, A.J. says he wants Gosling to join the group -- saying Ryan not only has a killer voice, but he's damn handsome to boot (duh).

We're guessing Gos will probably turn down the offer ... he's doing pretty well on his own. 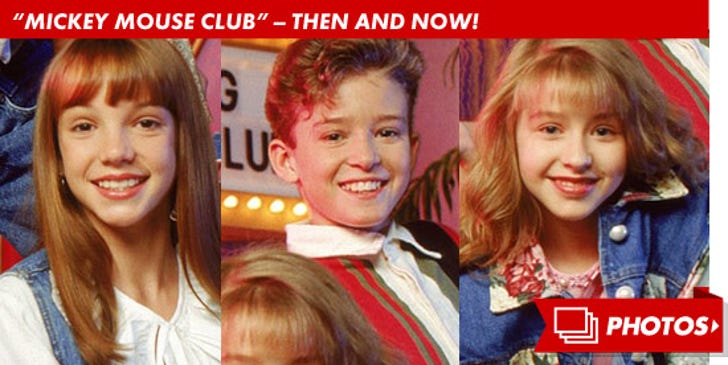 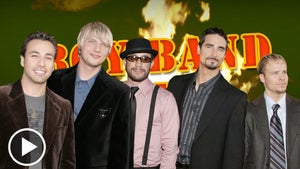 AJ McLean -- Proof One Direction Is a Backstreet Boys Knockoff 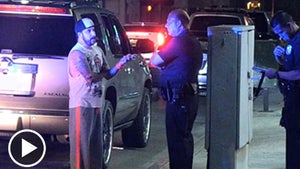 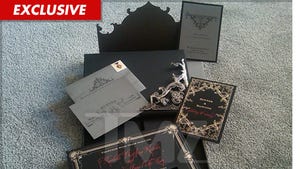