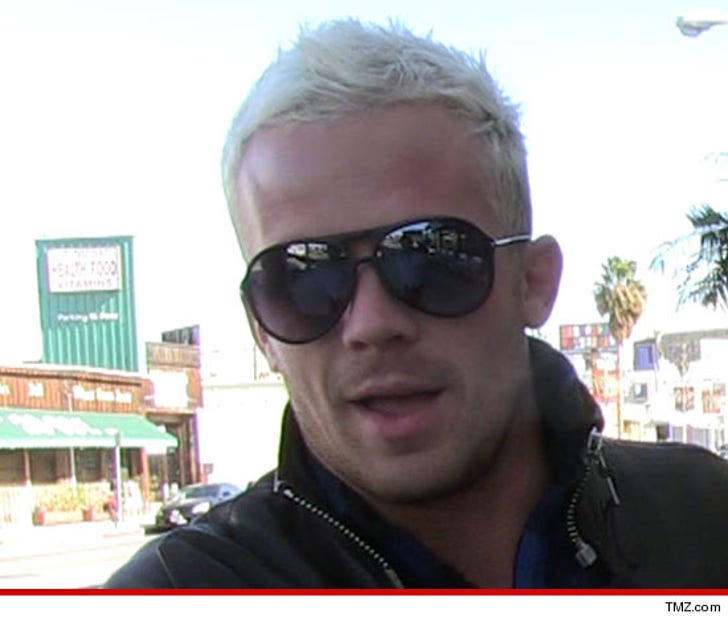 "Twilight" star Cam Gigandet -- who played James the vampire in the first movie -- is an expert at hitting it from the back ... this according to a new lawsuit, which says the actor rear-ended another vehicle while driving his car last year.

A woman named Jacqueline Nia just filed the lawsuit in L.A., claiming she was driving along Santa Monica boulevard on January 28th, 2012 when Cam rammed into her from behind.

Jackie says she incurred serious injuries as a result of the accident -- causing her "great physical, mental, and nervous pain, suffering, and anguish."

She now wants money to cover her medical expenses and lost wages -- suing for unspecified damages.