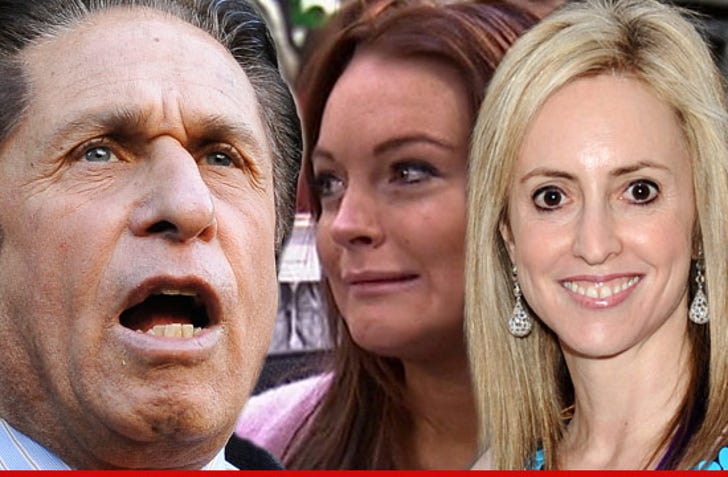 Lindsay Lohan's new lawyer has never met ... never even spoken to the lawyer who is sponsoring him to represent the actress in a California criminal court ... this according to the sponsor herself.

We broke the story ... New York attorney Mark Heller has filed legal docs for permission to appear in a California court -- where he is NOT licensed to practice law -- to handle Lindsay's lying-to-cops case. To win that permission, he needs a California lawyer to sponsor him.

With more than 200,000 lawyers in CA, Mark chose one who has been an inactive member of the State Bar for 17 years. Her name is Lindsay Berger Sacks, and she became an active member last week -- days before Heller filed paperwork to represent Lohan in court.

But here's the deal ... Toumbekis didn't sign the paperwork to appear in the Lohan case -- Heller did, and what's more Berger Sacks signed the same paperwork with Heller's name on it.

So if Berger Sacks didn't know Heller yet only his name was on the paperwork, why did she sign it? Berger Sacks husband -- who is also a lawyer -- tells us Heller's law firm is referenced in the paperwork and Toumbekis is working with the firm and will even appear at next week's hearing. But the fact is ... it's Heller, not Toumbekis, who is asking for permission to rep Lohan.

This trial's gonna be interesting. 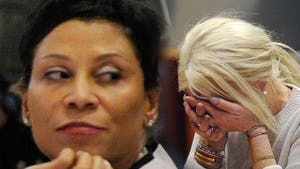 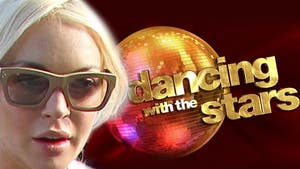