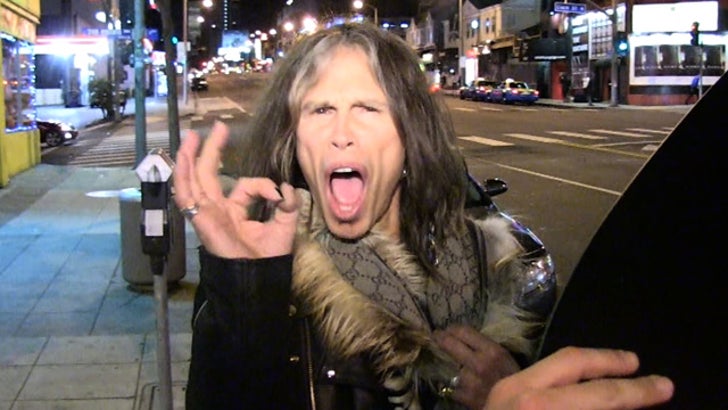 Beyonce could've done a sock puppet lip-sync of the "Star Spangled Banner" -- as far as Steven Tyler's concerned -- as long as her smoking bod was in plain view at the Inauguration.

Steven was outside the Viper Room, and when we asked about B's lip-syncing debacle he said ... "Beyonce's so hot she can do anything. Let's just get real."

Aerosmith's frontman didn't seem the least bit bent about the controversy, and even belted out ... "Whatever gets you through the night" ... LIVE, mind you.

Check the clip and get the answer straight from those famous lips. 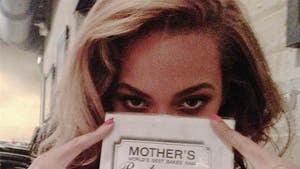 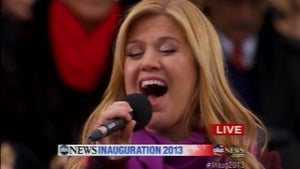 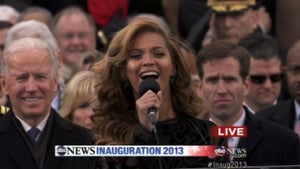