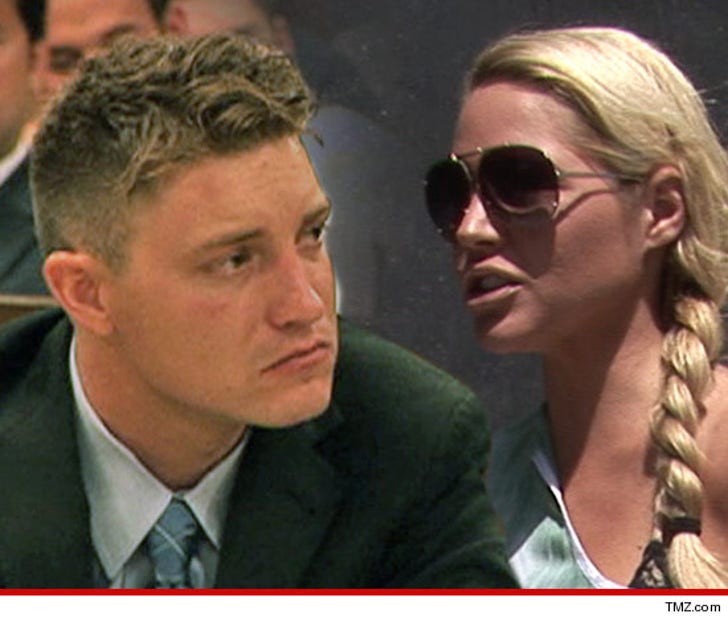 Lane Garrison will NOT get locked up for the alleged attack on his ex-GF Ashley Mattingly ... after striking a deal with prosecutors that requires the actor to complete A TON of self-help classes.

We broke the story ... Garrison was arrested last year after allegedly slapping the former Playboy Playmate during an argument at her L.A. apartment building.

Lane was initially arrested for felony domestic violence ... and could have faced serious prison time since he was still on parole for a 2007 manslaughter conviction.

But today, we've learned Garrison reached a deal with prosecutors in which he agreed to plead no contest to misdemeanor domestic battery ... and in exchange, he was sentenced to 36 months of unsupervised probation and was ordered to complete the following:
-- 52 AA meetings
-- 8 hours of community service
-- 52 domestic violence classes

He was also ordered to stay away from Mattingly at all times.

For his part, Garrison denied ever hitting Ashley ... claiming he was simply trying to wrestle his cell phone out of her hand after she snatched it away from him. 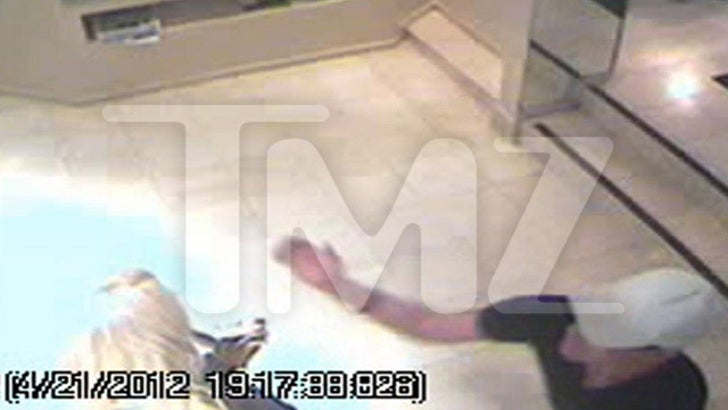 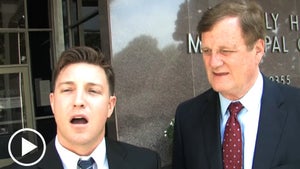 Lane Garrison -- I Want to Go Back to Jail 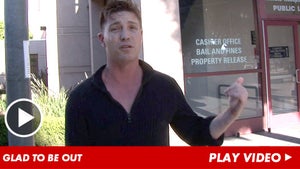 Lane Garrison -- Being in Jail Again Was a 'Wakeup Call'