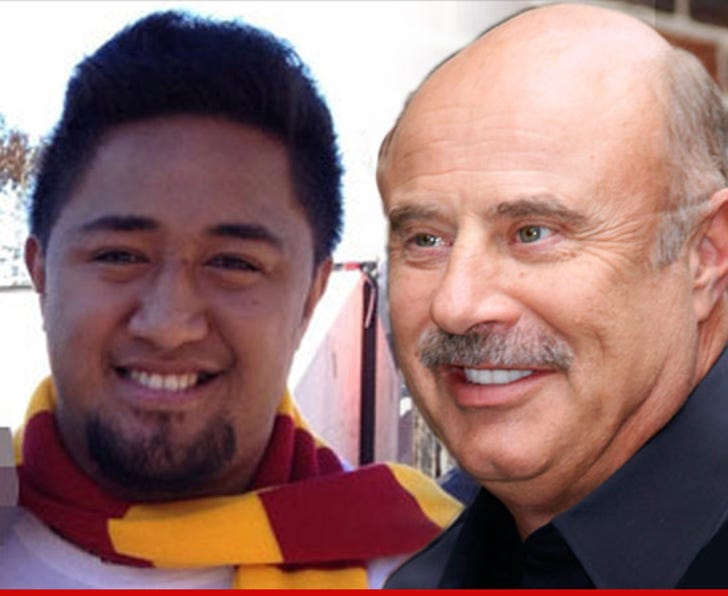 Sources tell us, Phil and Ronaiah sat together for several hours yesterday in L.A., where they discussed Manti's interview with Katie Couric ... after watching the entire interview together.

According to sources, Phil's interview with Ronaiah is "emotional and deep." It's expected to air some time next week.

Ronaiah has yet to address the public about his alleged involvement in the Manti hoax -- even though Manti has already said Ronaiah privately confessed to concocting the whole thing.

TMZ broke the story ... Ronaiah had intense feelings for Manti -- feelings he channeled through the female persona of "Lennay Kekua" ... Manti's fake girlfriend. 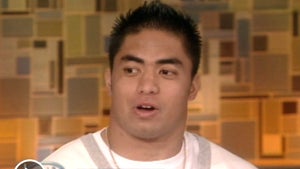 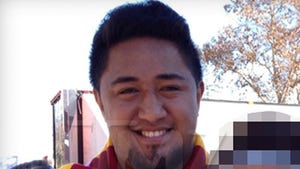 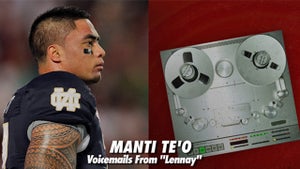