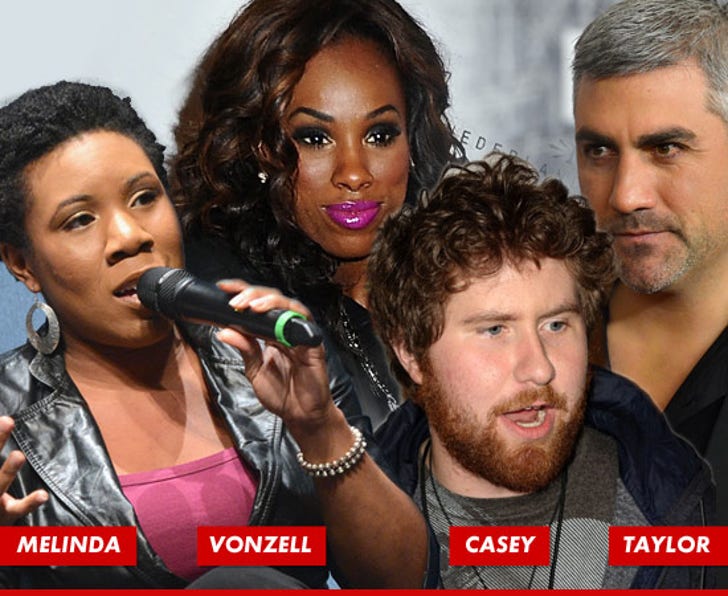 Four "American Idol" finalists from different seasons -- two of whom are black -- insist the singing competition is many things ... but racist is NOT one of them.

TMZ broke the story ... nine black ex-contestants are planning to sue "Idol" producers, claiming the contestants were publicly disqualified based on their dubious criminal backgrounds ... solely because they're African-American.

But Season 6 finalist Melinda Doolittle adamantly disagrees, telling TMZ, "It is shocking to see such allegations. In my experience on the show, the 'Idol' team strives to champion everyone, regardless of race. However, each contestant is explicitly told that the withholding of information that may compromise the show or artist, can and will result in immediate disqualification."

Season 4 finalist Vonzell Solomon adds, "I didn’t experience any of that [racial discrimination] ... all of our contracts were clear about how the background checks worked and that we could be disqualified if we lied about our past."

Casey says, "I don't know why they are biting the hand that fed them. Those guys beat thousands of people who wanted to be on TV. Idol is picky, but I'm not sure about racist."

Taylor -- whose Vegas show is still going strong -- adds, "American Idol is for everyone. All walks of life go through the show. Not once did I see the show discriminate towards anyone. It’s all about the votes."

Fox and "Idol" producers have yet to respond to the allegations. 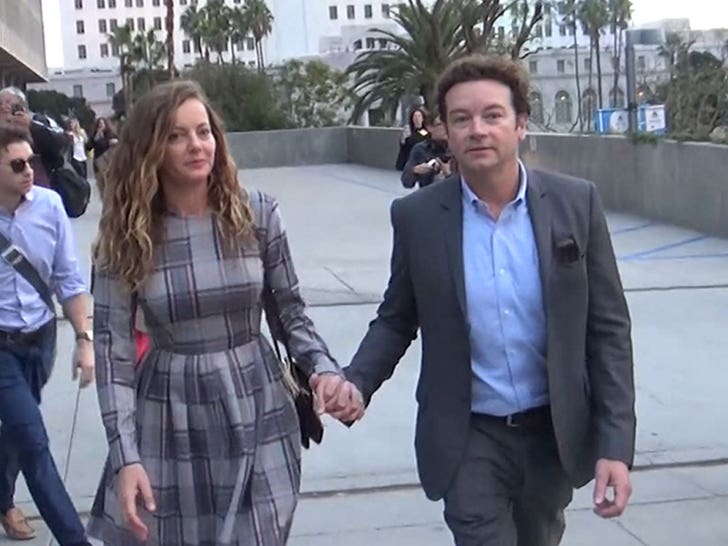