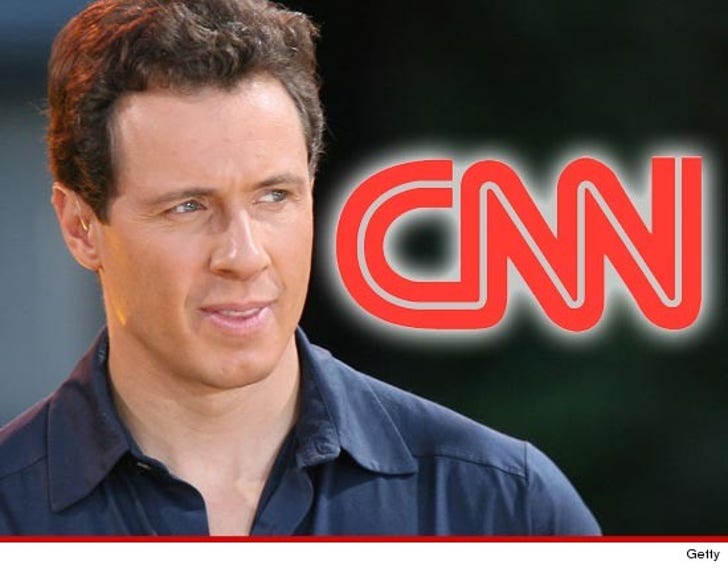 UPDATE: Sources tell TMZ Zucker just announced in his morning meeting that Cuomo will start working at CNN on Monday ... and he'll begin anchoring the morning show in the Spring.

Sources connected with CNN tell us ... Cuomo will host a morning show. The buzz is his co-host will be Erin Burnett -- interesting, because we're told Erin's contract at CNN is to do a prime time show ... so if execs move her to an earlier spot, they might have to do a little convincing.

But where there's a will, there's a way -- and we're told CNN honcho Jeff Zucker is up to the task. 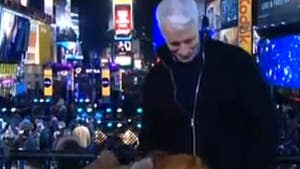 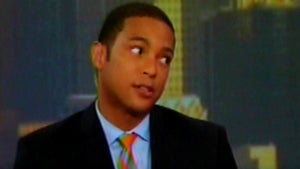 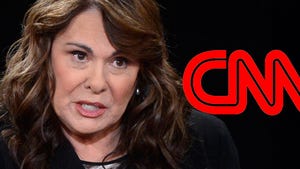