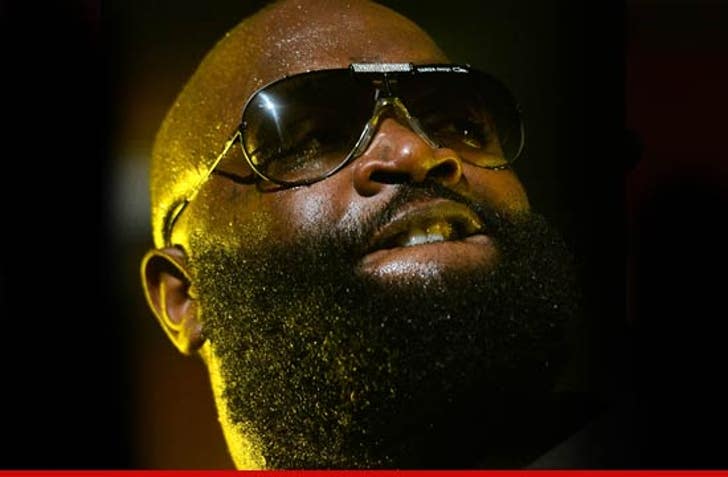 Cops in Florida are in the process of gathering surveillance footage from the scene of the crash in the Rick Ross drive-by shooting ... TMZ has learned.

As we previously reported, Ross smashed his Rolls-Royce into an apartment building in Ft. Lauderdale while attempting to flee from a drive-by shooting early this morning ... in which he was the intended target.

Sources connected to the case tell us ... security cameras at a building across the street from the crash were rolling during the incident ... and cops are hoping the footage will either reveal the identity of the shooter ... or at least show the vehicle. 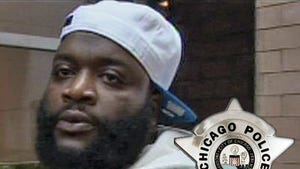