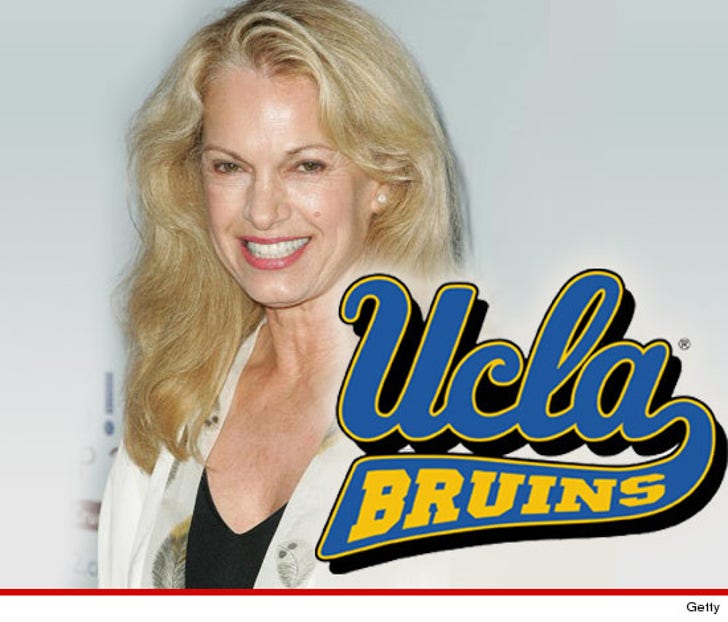 Former talk show host Cyndy Garvey -- ex-wife of MLB legend Steve Garvey -- is suing the people who run UCLA ... claiming she was DUPED into enrolling into a master's program at the University ... TMZ has learned.

Garvey -- who co-hosted "The Morning Show" with Regis Philbin before Kathie Lee and Kelly entered the picture -- claims she was approached by two UCLA bigshots and asked if she would enroll in a master's program at the UCLA School of Public Health.

Garvey claims she initially had no interest in going back to school ... but the bigshots -- one of whom was the former director of the executive master's program -- offered to fund her education because the school would benefit from her "celebrity status."

Garvey claims she was told the costs would be split 50/50 between a rich alumnus and UCLA itself.

In her suit, filed in L.A. County Superior Court by entertainment attorney Keith Fink, Garvey says she completed the program in 2009 -- and fulfilled all of her fundraising and P.R. obligations -- but 3 years later, she was hit with a $20k tax lien for unpaid debt to UCLA.

Garvey says she never signed any documents agreeing to pay for school -- and now wants UCLA to cough up more than $25k to make things right.

A rep for UCLA had "no comment at this time." 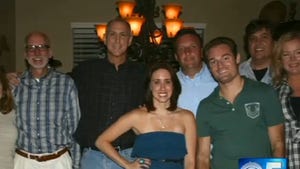 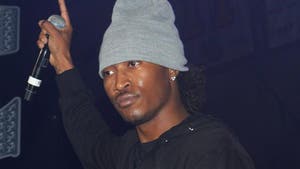 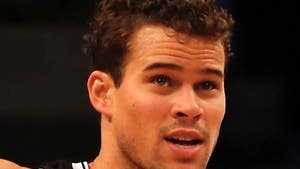