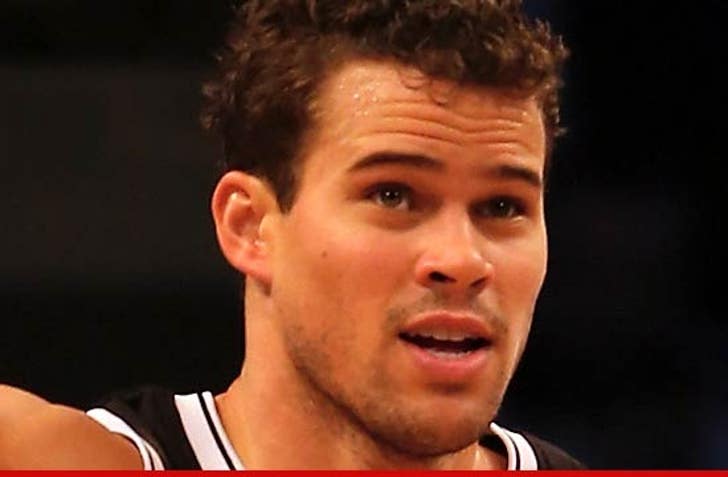 Kris Humphries says he's 100% HERPES FREE ... and claims he's got the test results to prove it ... TMZ has learned.

Humphries just filed a response to a lawsuit filed by Kayla Goldberg -- who claims the NBA star gave her herpes during a condomless sexual encounter in Hollywood back in 2010.

In the docs, filed in L.A. County Superior Court, Kris does not deny sleeping with Kayla, but insists he never passed on the herpes virus -- because he got tested for the disease after the hook-up and it came back negative.

Kris attached the alleged test results in his filing, but they are under seal.

Kris wants Kayla's lawsuit dismissed. A judge has yet to rule. 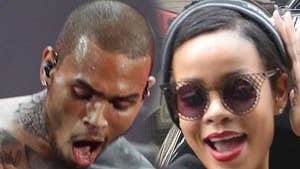 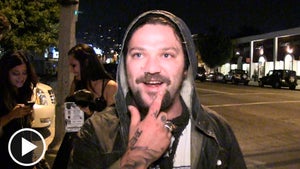 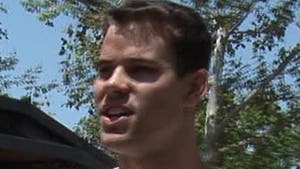