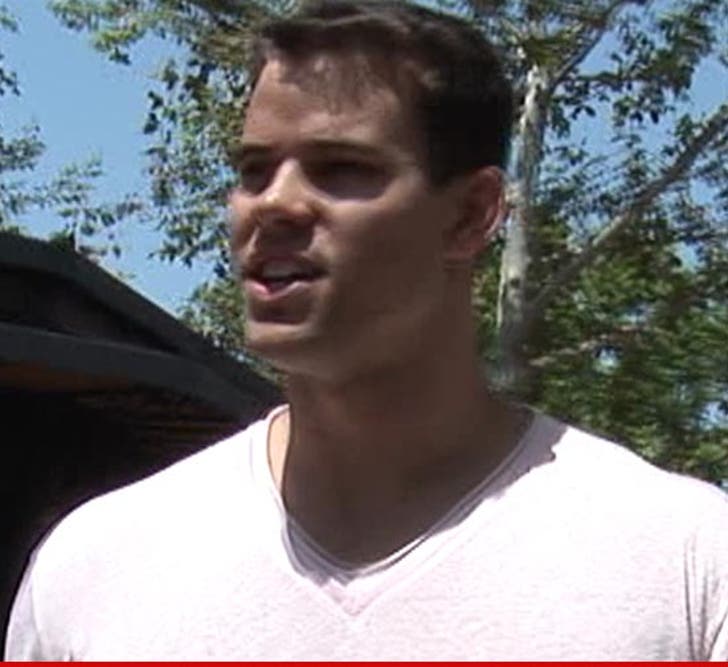 Kris Humphries says he's "100 percent sure" he did not transmit herpes to a woman he allegedly nailed back in 2010 ... claiming she's a liar who's making a shameless and baseless money grab.

TMZ broke the story ... Humphries has been sued by Kayla Goldberg ... who claims Kris knew he had the herp when they hooked up in 2010 and didn't tell her.

The rep also says Kris is “100 percent sure [Kayla] did not contract [herpes] from him."

The rep also says Kayla threatened him with the lawsuit last year and warned him she would go public unless he paid her at least $1,000,000.

Attempts to reach Kayla were unsuccessful. 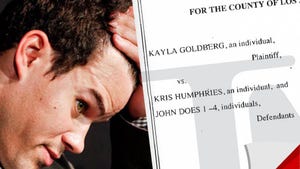 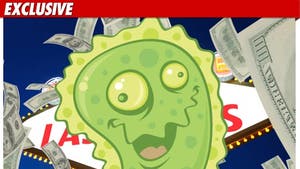 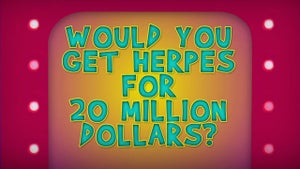