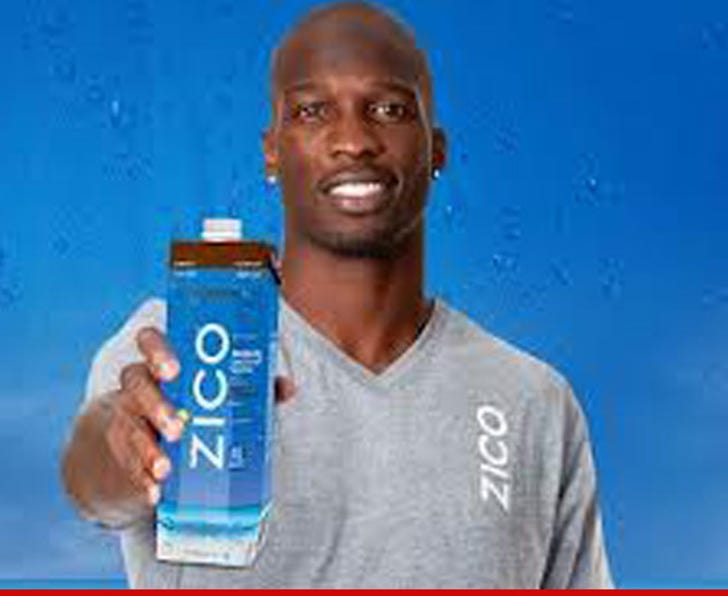 Chad Johnson's head-butting arrest last year reflected poorly on the coconut water company who hired him (then fired him) as a spokesperson -- and now they want him to PAY UP!!!

Zico Beverages LLC filed a lawsuit against Chad in Los Angeles Superior Court today. The company -- which specializes in primo coconut H2O -- says it struck a deal with Chad in July 2012, for him to be a "positive spokesperson."

In docs, Zico says part of the deal was that Chad was to "refrain from engaging in any conduct that reflects unfavorably upon Zico."

Fast forward to August 11, 2012 (one month after the deal) Chad was arrested for domestic violence. The next day, he was FIRED from the Miami Dolphins.

Zico says the incident received "significant negative publicity" and therefore damaged Zico's rep. The company says it decided to terminate Chad's agreement for breach of contract -- and asked for all their money back ... but Chad refused. 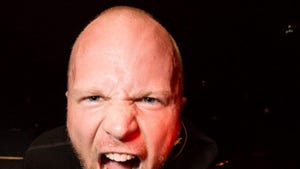